Newport News, Va. - Police are investigating a robbery that occurred at the 7-Eleven located in the 13400 block of Jefferson Avenue shortly before 3:30 a.m., according to police.

A store employee says the man came into the store, approached the counter with a cup of coffee, and announced, "This is a robbery." He implied he had a firearm, police say, and demanded money from the register. The clerk gave the man the cash, and he left the store, traveling eastbound on foot toward Woodcreek Drive, police say. 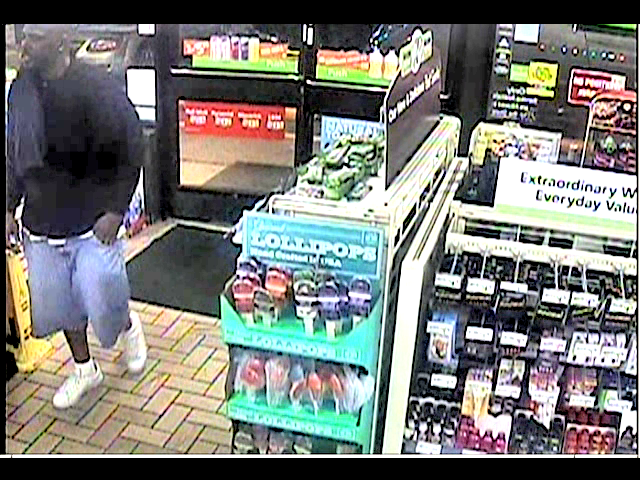 The suspect is described as a black male, dark complexion, approximately 35-40 years old, 175 to 190 pounds, wearing a black jacket, with blue jeans shorts and white sneakers. The suspect had a bald head with an earring in his left ear, according to police.