‘Ugly’ vegetables: Trendy, tasty, and good for you, too 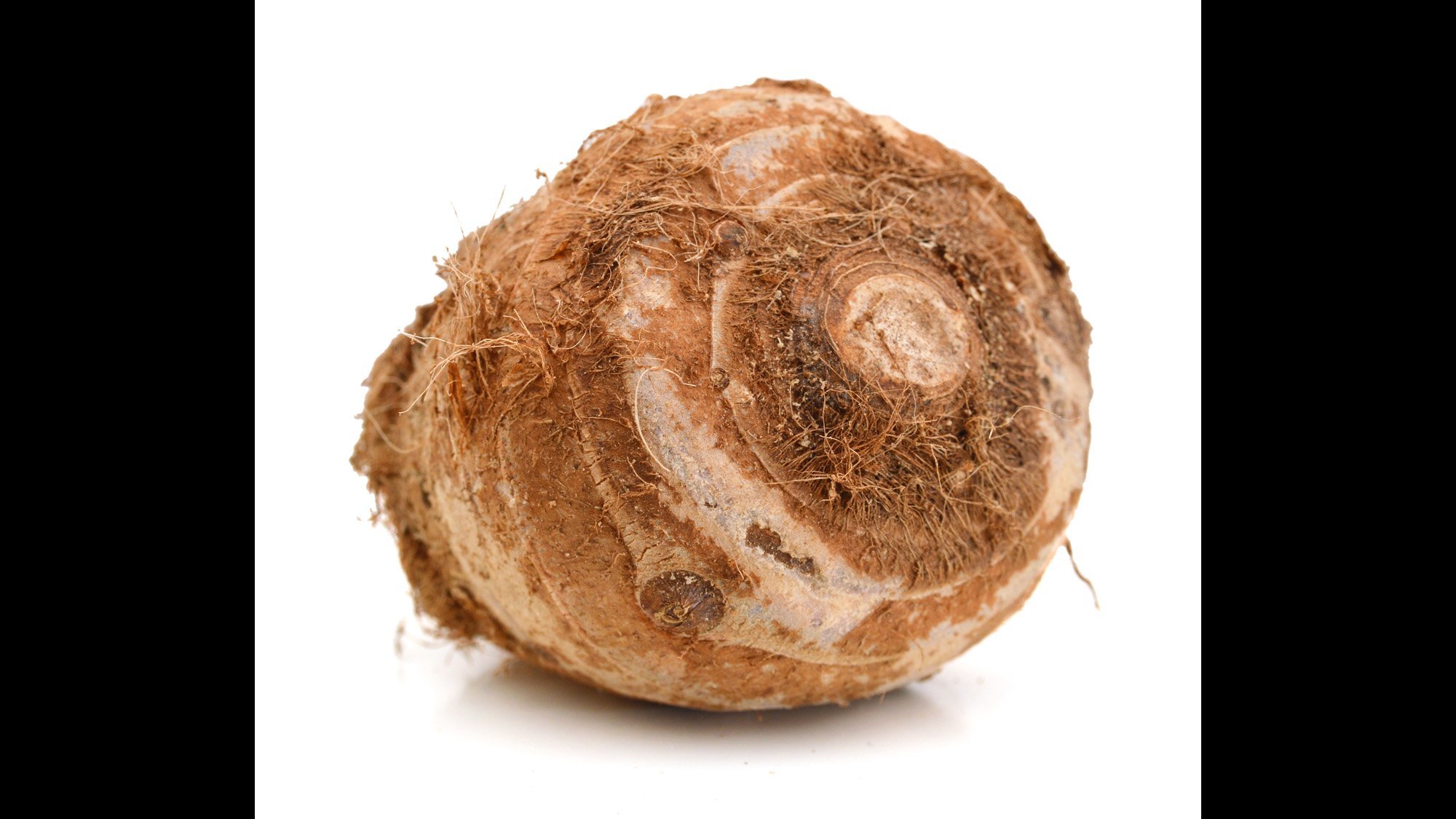 (CNN) — Move over, kale. Americans are expanding their veggie horizons. 2015 is the year of the warty, hunchbacked and spiney.

“These are the lowly root veggies that don’t get any love,” says registered dietitian Janet Helm. “From a culinary standpoint, why are we shying away from these knobby veggies that we just pass by in the grocery store? I’d like ugly vegetables to get a star turn because we’re so narrow in our choices in the food aisle.”

Take celery root or taro root. If you can get past all the tentacles, that is.

“They have lots of stringy roots and big, hard-looking shells on them that people don’t know how to peel or prepare,” says Helm. “But I’ve never met a veggie I didn’t like, so [the challenge is] getting people out of their culinary rut and into trying new things.”

Helm follows food trends on her personal blog Nutrition Unplugged, as well as on the dietitian-run food gallery Healthy Aperture, designed to introduce nutritious food options to the public. One of her top contenders for 2015 is a weird root with a strange name: kohlrabi.

“Kohlrabi may be the new kale,” says Helm. “A lot of chefs are working with it, so it’s well-positioned for trending in 2015. It’s kind of ugly, and has these big shoots coming out of it, so most people don’t know what to do with them.”

But chefs are making slaws and soups and roasting the roots and the stalks, says Helm. “It’s in the cabbage family, so it has all of these wonderful cancer-fighting and nutritious compounds.”

Another contender looks like a big ginger root with warts: the misnamed Jerusalem artichoke.

“It’s not really from Jerusalem and it’s not an artichoke,” says Helms. “It’s actually in the sunflower family. Very trendy on restaurant menus, showing up in slaws and salads or in purees and soups.”

“Just noodle it,” says Helm. “I’m absolutely in love with the spiralizer. You can make pasta out of any of these veggies.”

Zucchini is great as a noodle, but you can also try carrots, squash, parsnips and rutabaga, says Helm.

“Some of the root veg you may have to cook a little first,” says Helm. “Getting that hard peel off, often works best if you cut in quarters and then peel from there. And if you still need help you can probably find a YouTube video on how to cut and prepare any of these vegetables.”

So the next time you see that ugly veggie at the farmer’s market, don’t rush right by. Give that root a chance to win you over.

“Turn it into a noodle, turn it into a chip, turn it into a fry,” says Helm. “There are so many other ways to make them besides steamed and mashed. And all of these are just fantastic roasted in the oven; nothing can go wrong with a little extra virgin olive oil and sea salt.”