Chesapeake, Virginia - A person was found dead on North George Washington Highway near the intersection of Yadkin Road shortly before 4:00 a.m., according to police.

Police have identified the victim as 38-year-old Corey Mooring of Raleigh, North Carolina.

A Chesapeake police spokesman says an officer found Mooring lying in the road while on patrol along North George Washington Highway.

Medics responded to the scene and pronounced him dead.

Police say it appears the victim died from injuries sustained from being hit by a vehicle.

Investigators believe the suspect vehicle involved is a 2000-2003 dark blue or black Chevy Cavalier sedan, based on evidence left at the scene. There should be damage to the passenger’s side headlight and windshield, police say. A photograph similar to the suspect vehicle is pictured above.

Anyone with information about this incident is asked to call the Crime Line at 1-888-LOCK-U-UP. 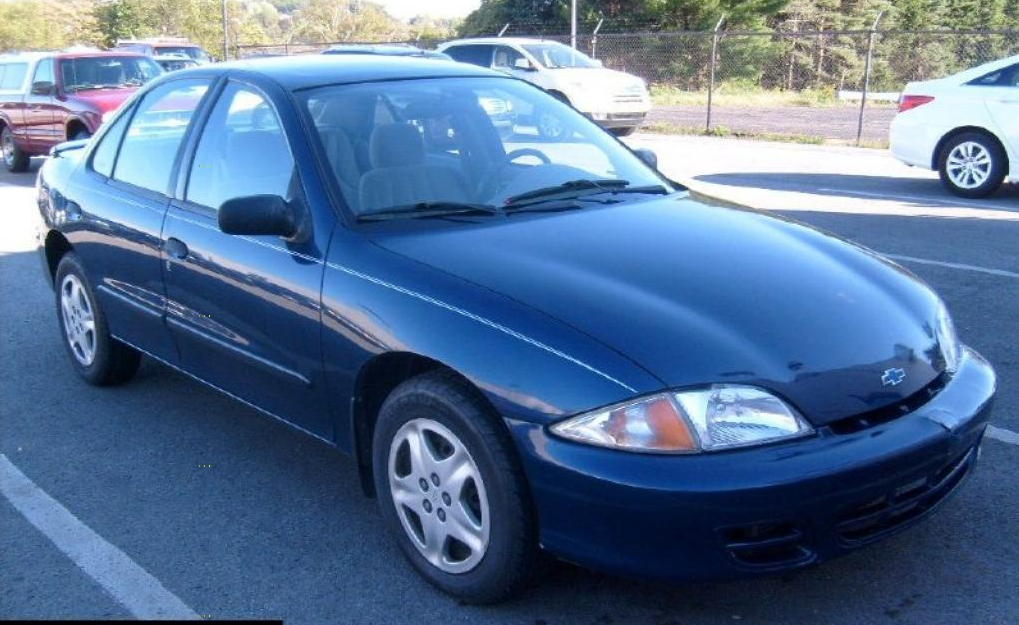