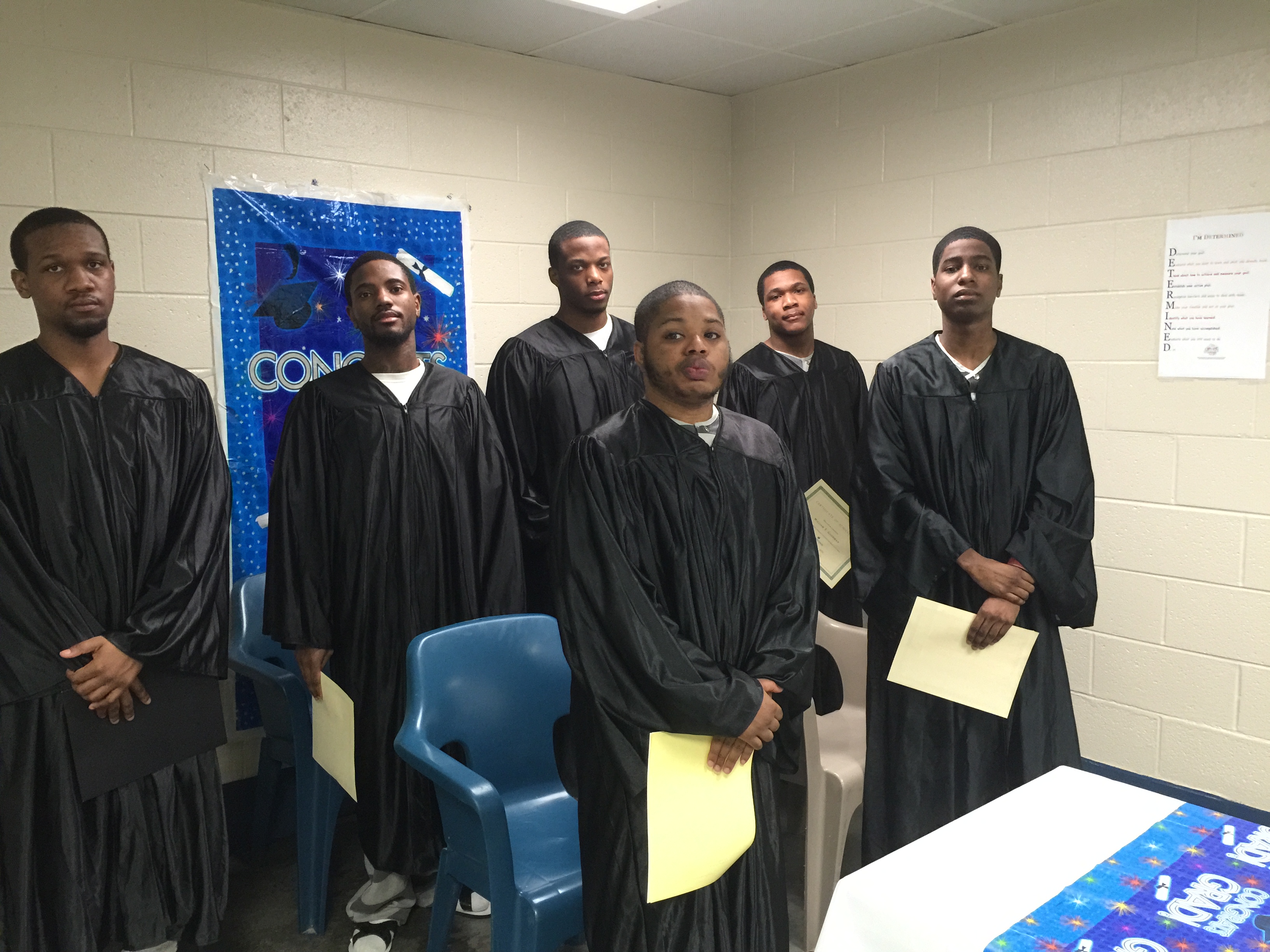 Javonta Norfleet, 19, is the first student from Norfolk Public Schools to receive his standard diploma from jail.

Even though he is only one out of nine inmates to receive his diploma this year, he was the only one to receive a standard diploma.

Norfleet was charged with armed robbery in 2014 for stealing another students cell phone and was reported to police. He pleaded guilty in January but has been determined ever since to continue his education.

He regrets making the decision but is sure that he wants to put this part of his life behind him and move on to achieving a degree from Tidewater Community College as a computer technician.

Norfleet’s younger brother also graduates this season from Booker T. Washington High School where he and his brother would have been together.