Newport News, Va. – Police are investigating a morning crash in which a person was extricated from a vehicle.

On Tuesday, June 16, 2015 at approximately 9:05 a.m., Newport News police received a call of a vehicle extrication at Main Street and Tyler Avenue.

Due to the truck lying on the driver’s side, the operator had to be extricated by the fire department, police say. The driver of the truck was transported to an area hospital.

The investigation is ongoing, according to police. 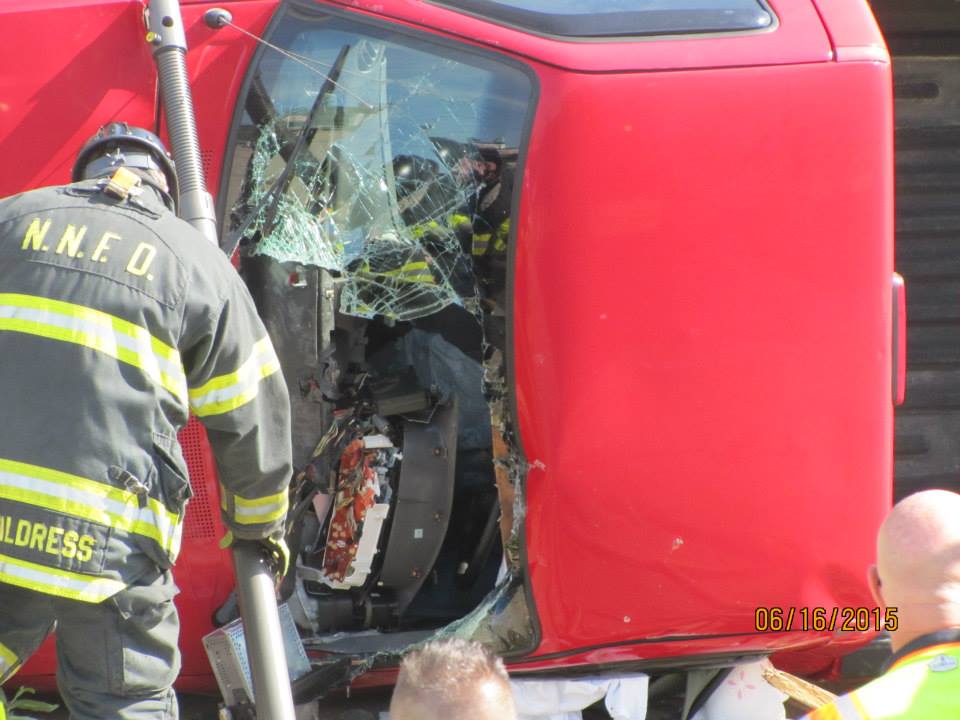