(CNN) — Nine people were killed in the shooting rampage Wednesday at a historic black church in Charleston, South Carolina. Here’s what we know about six of the victims: 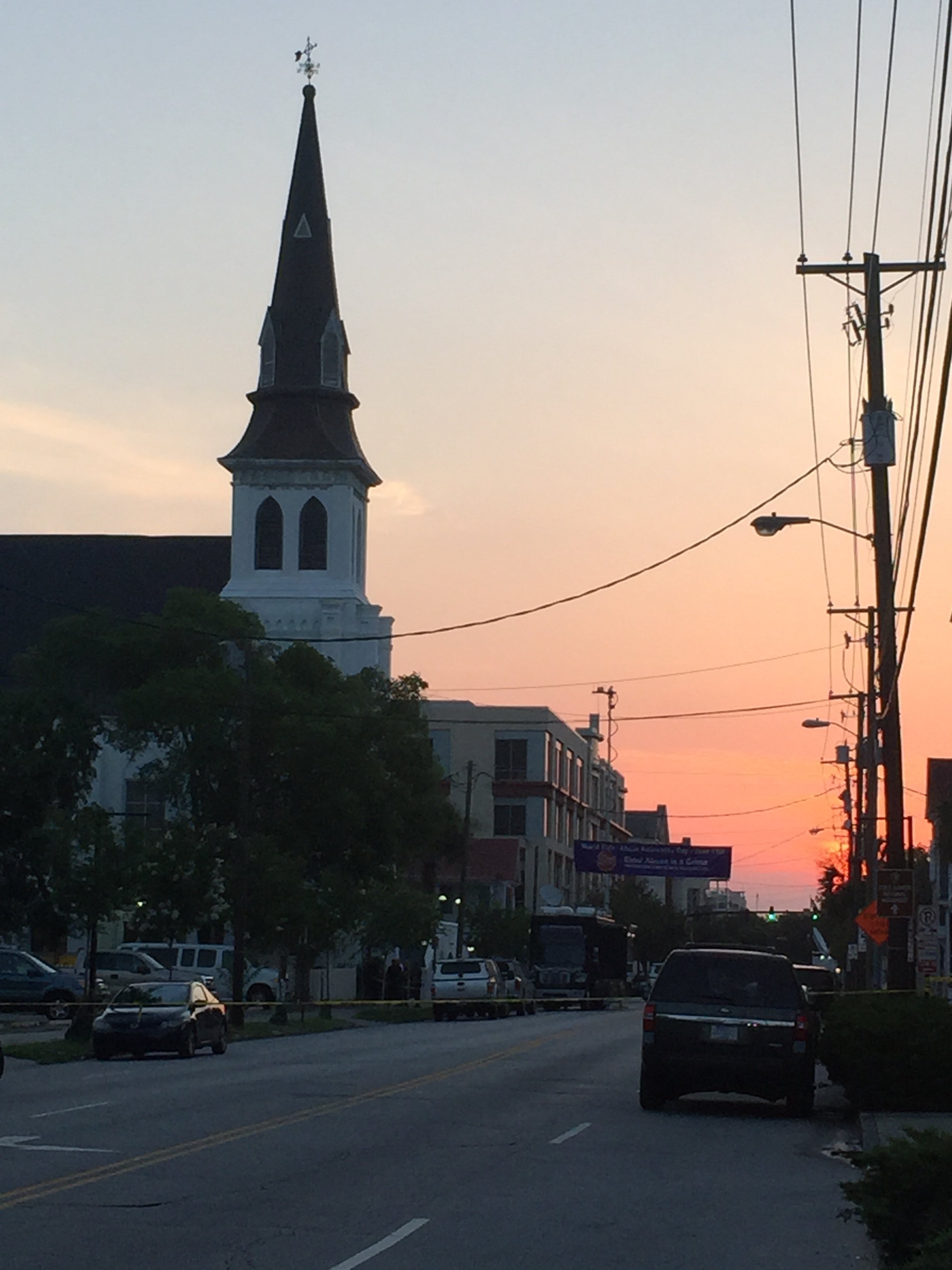 The Rev. Clementa Pinckney died Wednesday doing the work he had always felt was right for him.

Ebony magazine included him as one of its “Top College Students in America.”

In 1996, at 23, he was elected to the South Carolina House of Representatives, the youngest black person ever.

Four years later, he was elected to the state Senate.

When he was in the Legislature, national recognition of his achievements continued. Washington Post columnist David Broder called Pinckney a “political spirit lifter for surprisingly not becoming cynical about politics.”

“He was a remarkable human being,” Sanford told CNN’s “New Day.” “He had a gravelly, deep voice — a radio announcer’s voice, if you will — and he approached life with that same level of gravitas.”

Williams called him “a man of character.” “He was a God-fearing man. He was a family man.”

Williams added, “He had a passion for helping the poor, for helping to improve the quality of life for all mankind. But especially those who are the least among us.”

Library worker ‘dedicated her life’ to improving those of others

He described her as the matriarch of the family and the glue that kept them together.

She was baptized in the church and went there her whole life. Her late mother sang in the choir.

So it was no surprise she would be there on a weeknight attending Bible study.

Hurd’s loss is “incomprehensible” to the Charleston County Public Library, where she worked.

The library said she was much more than an employee. Hurd “dedicated her life to serving and improving the lives of others,” the statement said.

All 16 branches of the library were closed Thursday in honor of Hurd, 54, who was manager of the St. Andrews Regional Library. The branch will be renamed in her honor.

“We ask for prayers for her family, her co-workers, her church and this entire community as we come together to face this tragic loss,” the library statement said.

Hurd had worked for the library — “helping residents, making sure they had every opportunity for an education and personal growth” — for 31 years, the statement said.

Her husband, Steve, was working as a longshoreman in Saudi Arabia and the family is trying to get him home. Graham is one of her four older brothers. She also has a younger sister.

Sharonda Singleton was living what would appear to be a full and busy life.

She was a speech therapist and track coach at Goose Creek High School in South Carolina, having been a track and field athlete when she attended South Carolina State University in Orangeburg.

And she was also a reverend at the Emanuel AME Church, where the killings took place.

She was one member of a sporting family.

She was married to Christopher Singleton, who played football at Tennessee State University in his college days.

And her son, Chris, who was born in 1995, plays baseball for Charleston Southern University.

On Thursday, a day after his mother died, Chris Singleton was on Twitter, asking people to pray for her.

Myra Thompson, 59, also died in the shooting, according to Bishop Alphonza Gadsden, who was notified by the victim’s family. Gadsden had known Thompson for a decade.

“She was a person who loved the Lord. Her every objective was to please him in all that she did. She was teaching Bible study when she was killed,” she said

He graduated, the university said, from its Division of Business Administration.

University employee was ‘a warm and enthusiastic leader’

The Rev. DePayne Middleton-Doctor, 49, worked as an admissions coordinator at the Charleston learning center of Southern Wesleyan University.

“Always a warm and enthusiastic leader, DePayne truly believed in the mission of SWU to help students achieve their potential by connecting faith with learning,” university President Todd Voss said.

Middleton-Doctor had just started working at the learning center of the Christian college in December.

She received her Master’s degree in management from the school in 1994 after doing her undergraduate work in biology and life sciences at Columbia College. She was an experienced grant writer and was a consultant for school districts before joining Southern Wesleyan, the school said.