Charleston victims: A pastor who heard the call at 13; a young man with promise 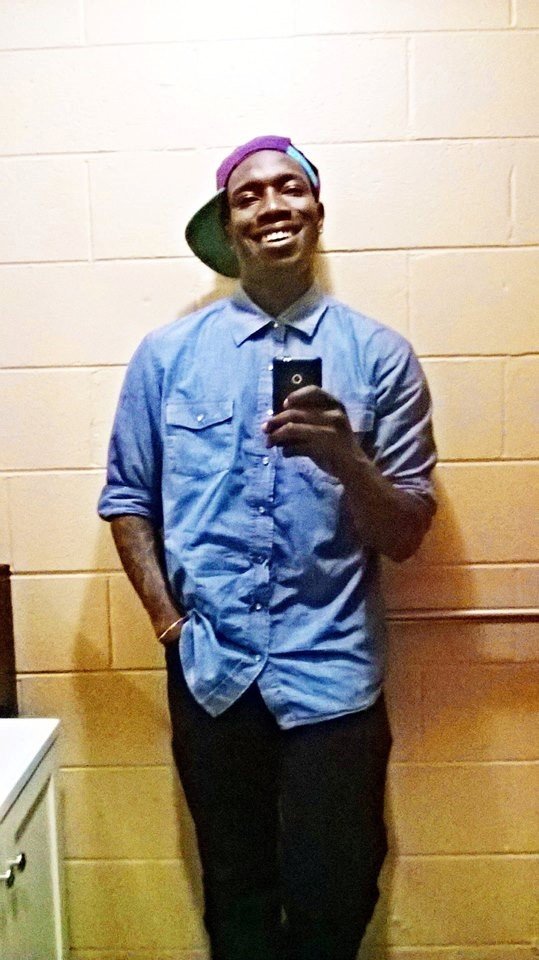 (CNN) — Nine people were killed in the shooting rampage Wednesday at a historic black church in Charleston, South Carolina. Here’s what we know about two of the victims:

Clementa Pinckney died Wednesday doing the work he had always felt was right for him.

Ebony Magazine included him as one of its “Top College Students in America.”

When he was in the legislature, national recognition of his achievements continued. Washington Post columnist David Broder called Pinckney a “political spirit lifter for surprisingly not becoming cynical about politics.”

“He was a remarkable human being,” Sanford told CNN’s “New Day.” “He had a gravelly, deep voice — a radio announcer’s voice if you will, and he approached life with that same level of gravitas.”

“He was a man of character,” Williams said. “He was a God-fearing man. He was a family man.”

“He had a passion for helping the poor, for helping to improve the quality of life for all mankind,” Williams added. “But especially those who are the least among us.”

He graduated last year, the university said, from its Division of Business Administration.