Cape Charles, Va. - The body of a 15-year-old boy who went missing Sunday night in the water off Cape Charles has been found, according to the Cape Charles Police Chief.

Searches for 15-year-old Alvaro Lopez began Sunday night after a man reported that he was in the water near the Cape Charles Fishing Pier and struggling against the current.

According to a news release from the Coast Guard, crews received the original call from Northampton Police around 6:30 p.m. Sunday.

The search turned into a recovery mission on Monday morning. On Monday afternoon, crews reported that they had made contact with a body.

Lopez's family and friends were on scene throughout the day while crews searched. The family was taken to a remote area once the body was found.

The body was confirmed to be Lopez several hours later. His family has been notified.

Stay with NewsChannel 3 for ongoing coverage. 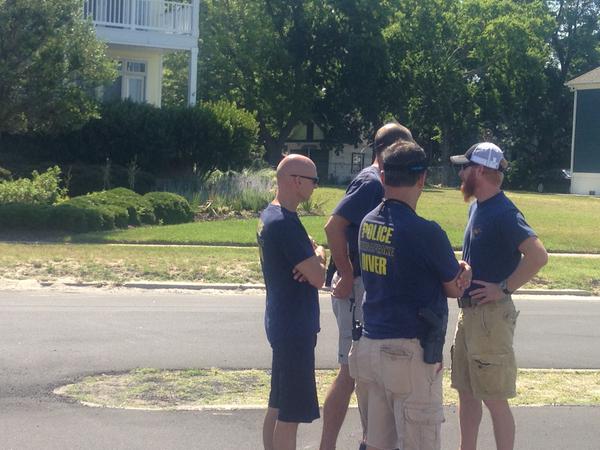