Three arrests made in murder at Cheetah’s Gentlemen’s Club

Virginia Beach, Va. - Three men have been arrested in connection to the May 30th shooting death of 25-year-old Paul Abbey.

The incident occurred at Cheetah's Gentlemen's Club in the 1800 block of Diamond Springs Road at approximately 1:44 a.m.

Abbey was shot in the parking lot and was pronounced dead at the scene.

As a result of the ongoing investigation, three arrests have been made. 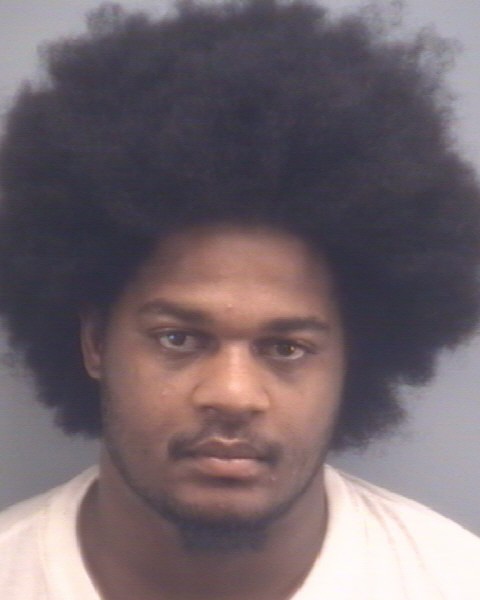 Raiquan Lamont Turner, 19, has been charged with Murder, two counts of Robbery, two counts of Use of Firearm in Commission of a Felony, and Conspiracy to Commit Felony.

Timothy Josaahn Watson, 26, has been charged with Murder, Robbery, two counts Use of Firearm in Commission of a Felony, and Conspiracy to Commit Felony.

Keith Devon Mitchell, 24, has been charged with Accessory.

On Tuesday, Abbey's sisters told Newschannel 3 that the arrests give them hope that justice will be served for their brother. The same statement came from Corey Turner, Abbey's basketball coach at Bryant and Stratton College.

"I feel sorry for the whole situation but I just pray that Paul gets what he deserves and that is justice," explained Turner.