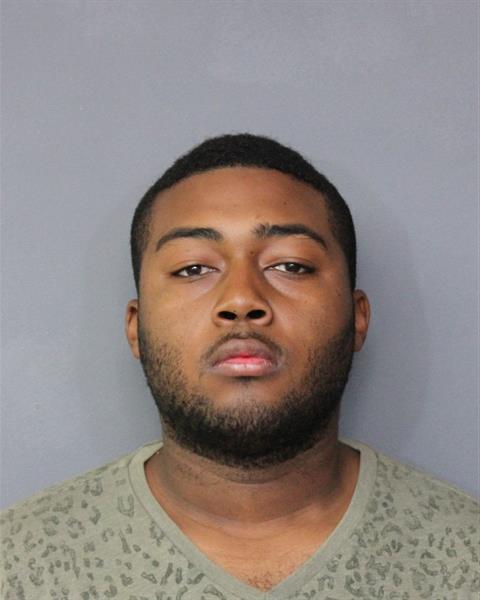 Carlos Devon Bailey, 21, of Norfolk and Ulyssess Bobby Wilson II, 22, of Norfolk have been charged with abduction, conspiracy to commit abduction, malicious wounding and use of a firearm in the commission of a felony.

Both individuals are currently in the custody of the Norfolk Sheriff’s Office.