UPDATE: A family member has confirmed that Rita B. Williams has been found. She is now in the hospital. No other details about her condition has been released.

Portsmouth, Va. – Detectives with the Portsmouth Police Department Special Victims Unit are asking for the public’s help in locating 59 year-old Rita B. Williams of Portsmouth.

According to detectives, family members last saw Ms. Williams on Saturday, June 20 in her home in the 100 block of Beazley Drive.  Family members became worried when they could not locate Ms. Williams for several days and notified police of her disappearance on June 26th.

Detectives are concerned about Ms. Williams’ well-being because she suffers from a medical condition that keeps her in poor health, making it hard for her to get around.

Williams is described as a black female standing approximately 5’6” to 5’8” tall and weighing between 130-150 pounds.  She has black hair and brown eyes.  She was last seen wearing a green shoes.  Ms. Williams is known to frequent the HRT bus stop on McLean Street, behind the Victory Crossing Shopping Center.

Anyone with information as to the whereabouts of Ms. Williams is asked to call the Portsmouth Police Department at (757) 393-5300 or the Crime Line at 1-888-LOCK-U-UP℠.  Callers who call the crime line are never asked to give their name or testify in court.  If their information leads to an arrest, the recovery of drugs or stolen property they could be eligible for a cash reward of up to $1000. 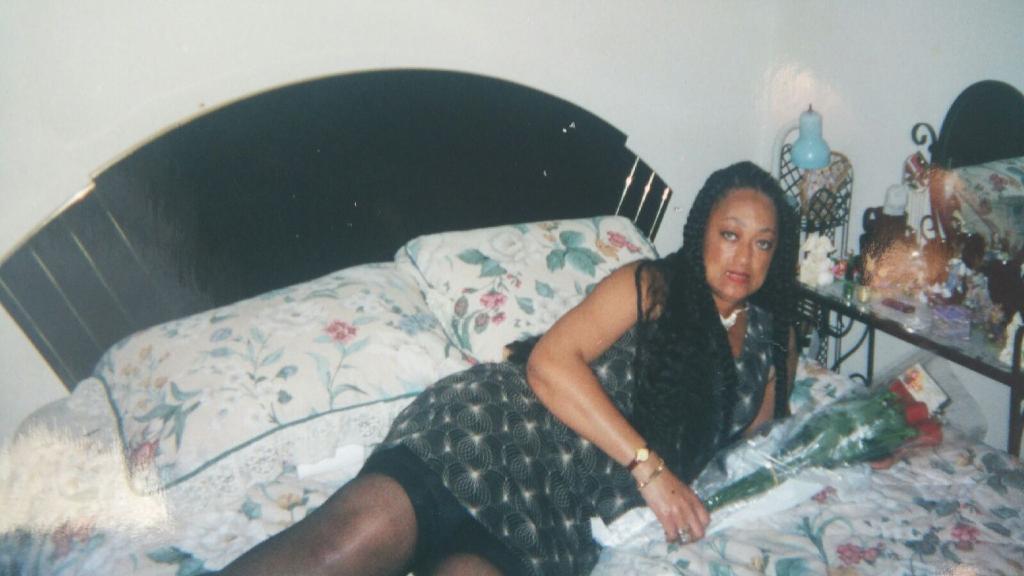