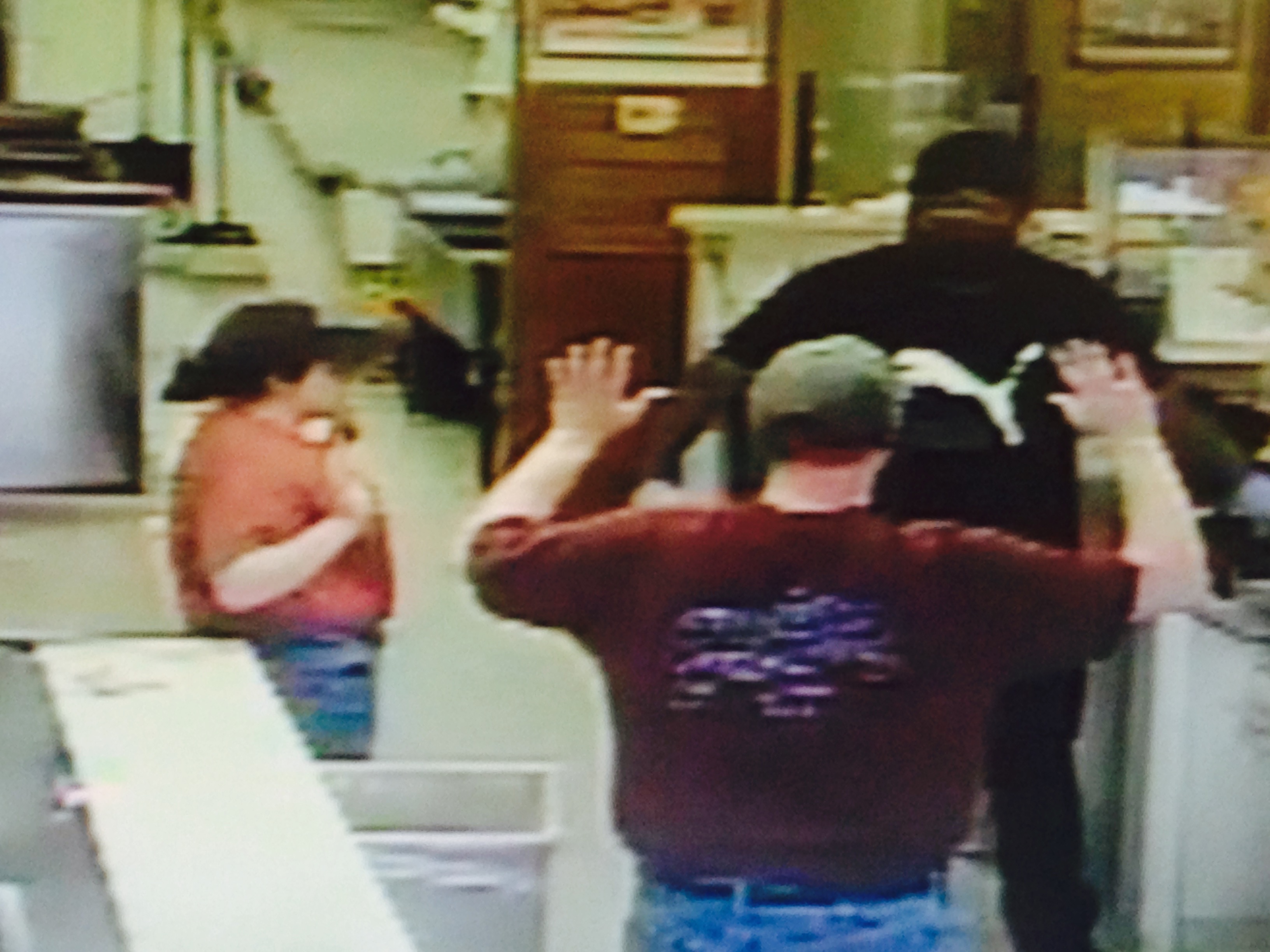 Portsmouth, Va. – The Portsmouth Police Department Major Crimes Unit is investigating the armed robbery of a sub shop on the evening of June 29.

The robbery took place at Greater Grinders, located on the 3500 block of High Street. Police communications were notified via robbery alarm at approximately 7:34 p.m.

Detectives say that the suspect entered the business, displayed a handgun, and demanded money. The employees satisfied the suspect’s demands. He then fled the business on foot. No one was injured.

The suspect is described as a black male approximately 6’1″ to 6’3″ tall and weighing 200 pounds. He was last spotted wearing dark colored jeans, a black “Puma” shirt, and black shoes. He was carrying a revolver style handgun.

Anyone with information regarding this incident is urged to call the Crime Line at 1-888-LOCK-U-UP.