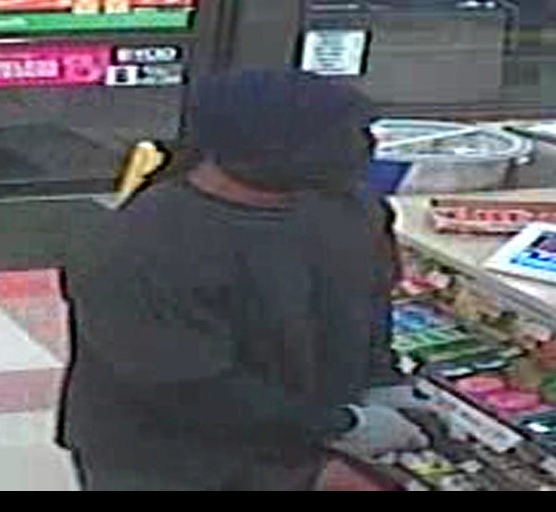 Hampton, Va. – Hampton police are searching for suspects wanted in connection to a business robbery.

It happened on June 27, 2015. At 2:50 a.m., Hampton police responded to the 7-Eleven store located in the 1300 block of Todds Lane in reference to a robbery from business complaint.

Police say the two suspects entered the business, displayed firearms, and demanded money. After receiving an undisclosed amount of money, the suspects ran away from the business.

There were no patrons inside of the store during this incident and there have been no reported injuries to any employees, police say.

If anyone saw these individuals fleeing the area and can help investigators determine where they went after fleeing the business, they are urged to contact the Hampton Police Division at 727-6111 or the Crime Line at 1-888-LOCK-U-UP. Tipsters can also send an anonymous tip via text message to the Crime Line by texting “HAMPTONPDTIPS plus your tip” to 274637 (CRIMES). Crime Line callers remain anonymous and never appear in court. If a Crime Line call results in an arrest, the caller is eligible for a reward up to $1,000.