Hampton, Virginia - An arrest has been made in connection to a homicide that occurred early Thursday morning on Williams Street.

Officers responded to a call of gunshots heard in that area around 1:00 a.m. and found a  47-year-old man deceased at the scene after suffering multiple gunshot wounds.

The man's identity is being withheld until his family can be properly notified.

The incident occurred in front of a home occupied by a woman. The woman tells NewsChannel 3 she went to leave her house around 1:00 a.m. and noticed two people standing outside. She says one of the men pointed a gun at her, which prompted her to go back inside her house and barricade the door.

Police have announced that 32-year-old David Wayne Nero has been arrested in connection to the homicide.

Police say their investigation has revealed that Nero approached the victim, displayed a gun and attempted to rob him.

Anyone with any more information that will assist police is asked to call the Crime Line at 1-888-LOCK-U-UP. 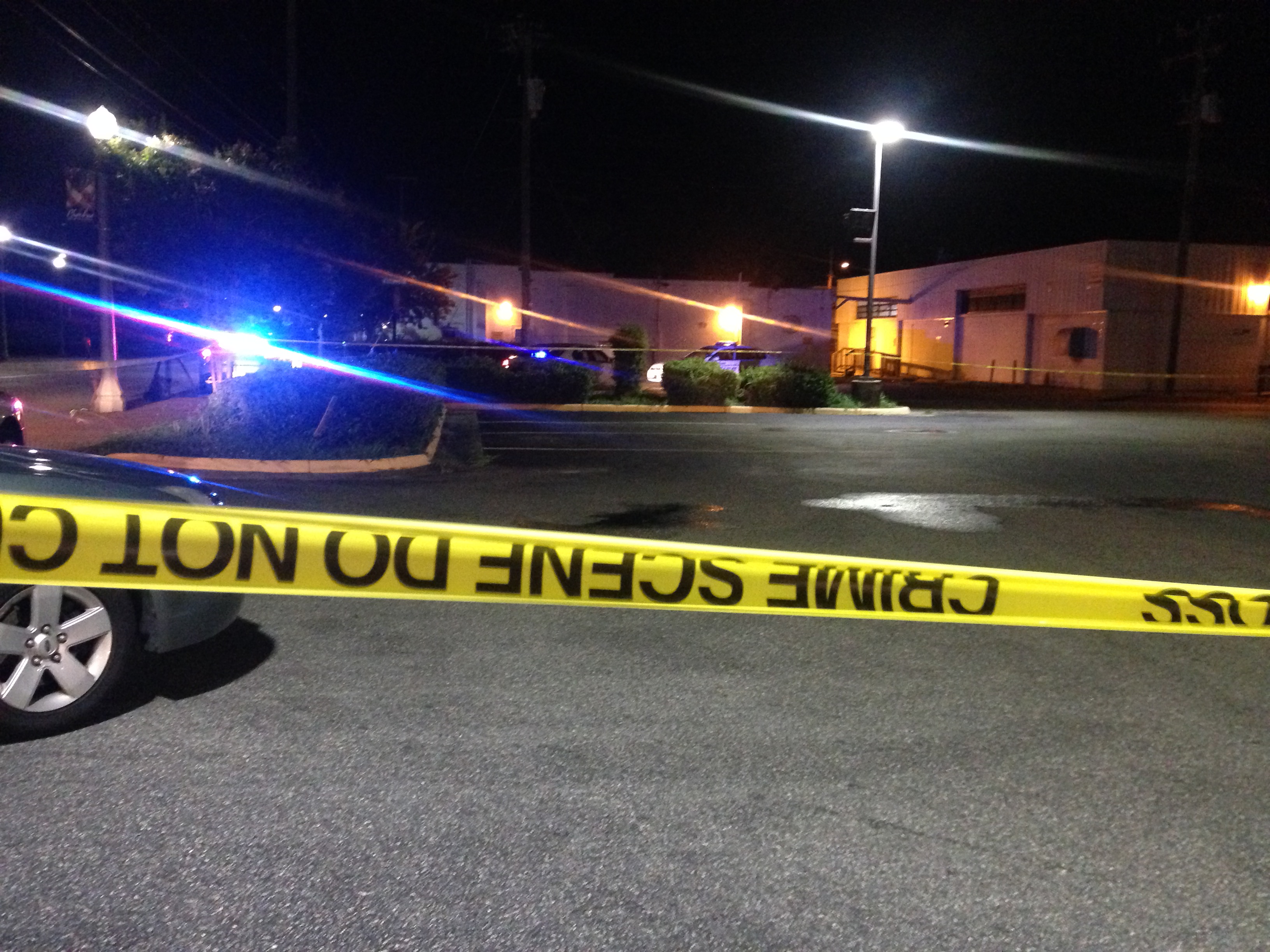