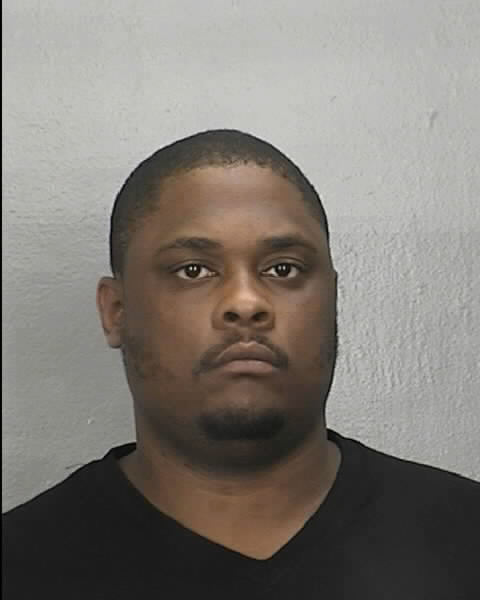 Newport News, Va. – Two people have been arrested in connection to a sex trafficking investigation in Newport News.

On June 26th, Newport News Police officers receiving information about a woman in her early 30’s that might be a victim of sex trafficking at the Travelodge at 13700 Warwick Boulevard.

A detective with the Organized Crime Division immediately began an investigation.

Also arrested was Jasmine Manley. She was allegedly posting advertisements of the victim on Backpage.com. She has been charged with keeping a bawdy place, and aiding prostitution, taking, detaining, etc. a person for prostitution.