Portsmouth, Va. – The Portsmouth Police Department Major Crimes Unit are looking for a suspect in the armed robbery that occurred at a BP Gas Station on the evening of Sunday, July 12th.

Dispatch received a call at 9:37 PM that the gas station located in the 3500 block of High Street was robbed.

Portsmouth detective Misty Holley said they believe that this incident is related to the other robberies that have occurred recently in the 3500 block of High Street. The Shell Gas Station at that location was robbed on June 19, and a sub shop called Greater Grinders was robbed on June 29.

Anyone with information about this incident or who can identify the suspect pictured is asked to call the Crime Line at 1-888-LOCK-U-UP. 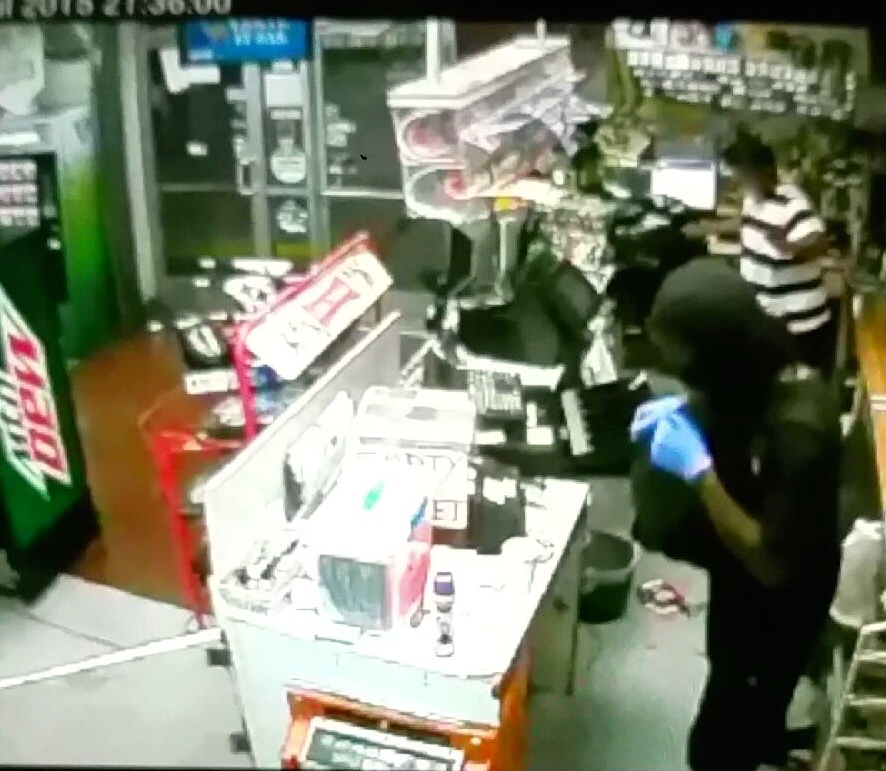