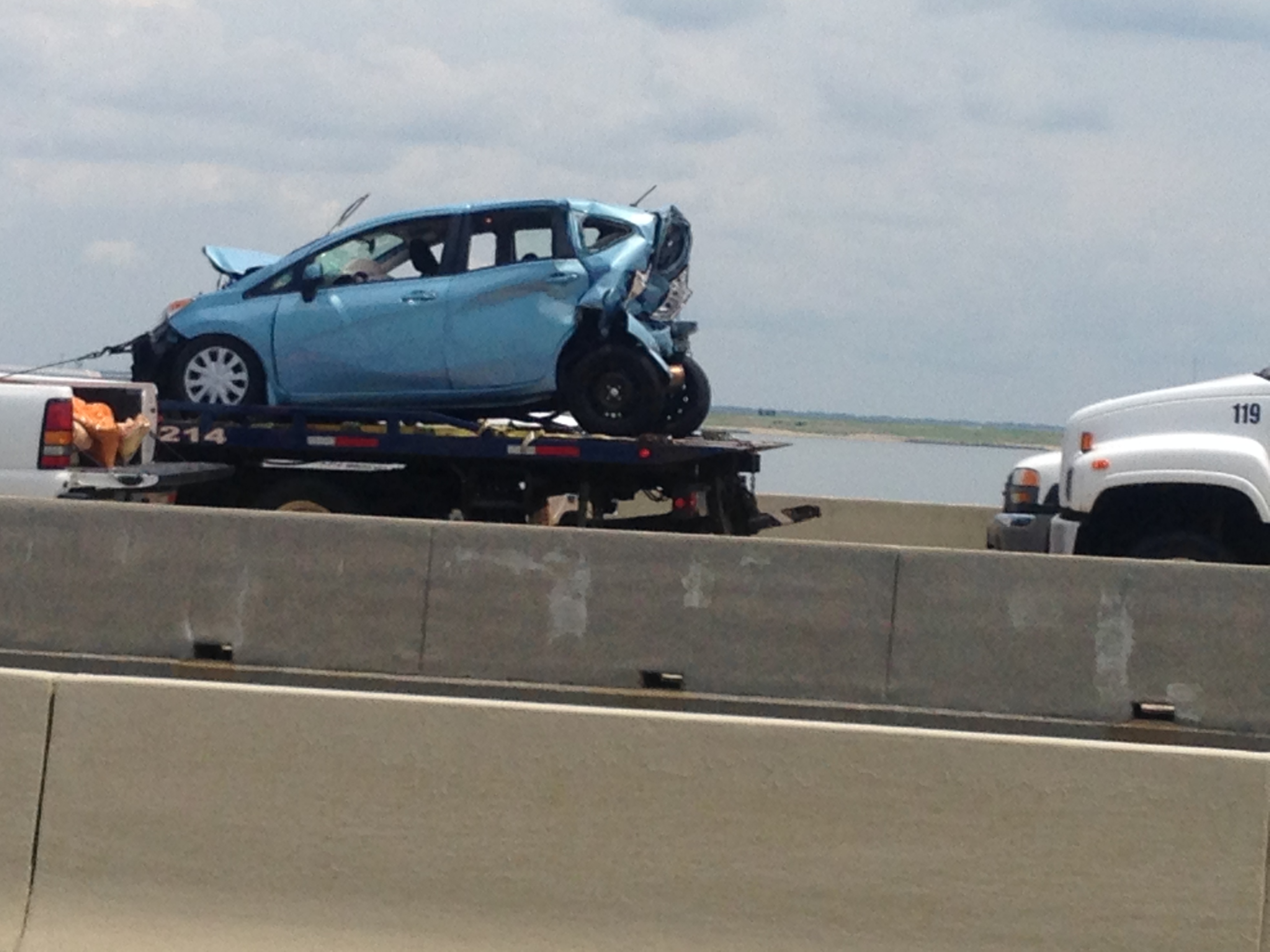 Crews had to close lanes of the Monitor-Merrimac Memorial Bridge Tunnel  in the northbound direction after a multi-vehicle accident involving an overturned tractor trailer.

State police say they received calls about the incident at 11:47 a.m.

They say a 2013 Ford van was going northbound when it failed to stop in time for stopped traffic.

The van hit the vehicle in front, which sparked a chain reaction.

Another Ford van that was hit overturned.

The driver of the vehicle was taken to the hospital for non life-threatening injuries.

The drivers of both vans and the driver of the tractor trailer were charged for following too closely.