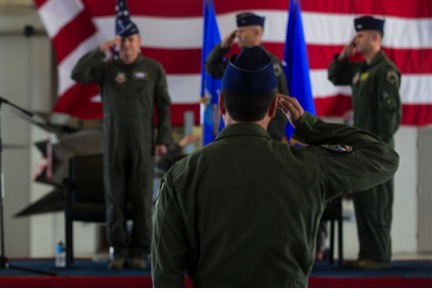 Fesler will lead eight squadrons of 1,400 airmen. He will be responsible for the worldwide deployment and employment of F-22 air dominance fighters.

Fesler previously served as the 27th Fighter Squadron commander for the 1st Fighter Wing from March 2010 to November 2011. He was later the deputy commander of the 1st Operations Group until June 2012.