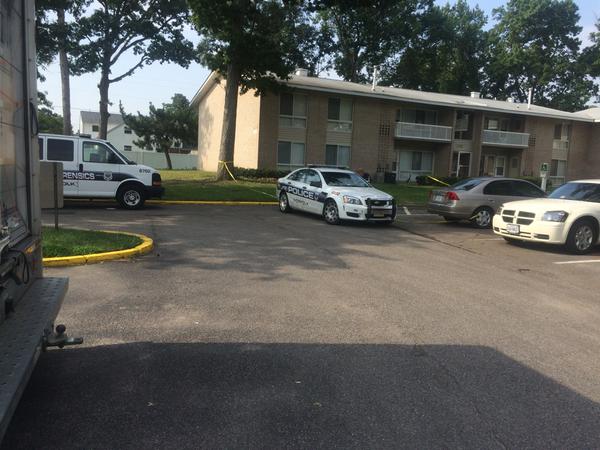 Norfolk, Va. – Norfolk Police are investigating stabbing that occurred Tuesday morning at the Pinewood Gardens apartment complex in the 7600 block of Gifford Street.

Norfolk Police Department Public Information Office Corporal Melinda Wray says the victim of the stabbing was a man. He was reportedly stabbed by a woman known to him.

She was taken into custody at the scene and is currently being interviewed.

The victim was transported to Sentara Norfolk General Hospital with what appeared to be a non-life threatening wound.

Neighbor tells me she saw two women and a man fighting. When she looked out of window man was on floor @WTKR3 pic.twitter.com/sYn7JiXB7d