Chesapeake, Va. - Two teenage boys and a 22-year-old man were involved in a police pursuit with Chesapeake Police that ended in Norfolk on Monday morning.

The pursuit began when Chesapeake Police officers responding to reports of a suspicious vehicle in the South Norfolk section of the city attempted to conduct a traffic stop near Atlantic Avenue and Myers Road, according to Chesapeake Police Public Information Officer Ravi Sheth.

The vehicle refused to stop and continued into the City of Norfolk.

All three occupants of the vehicle were quickly apprehended.

The 16-year-old driver is being charged with abduction, felony eluding, possession of a stolen vehicle, obstruction of justice, and no seat belt.

The 16-year-old passenger is being charged with obstruction of justice.

The 22-year-old passenger was not charged. He tells NewsChannel 3 that his brother was the driver of the car and that he asked his brother repeatedly to let him out of the car, but he refused.

Additional updates will be provided as they become available. 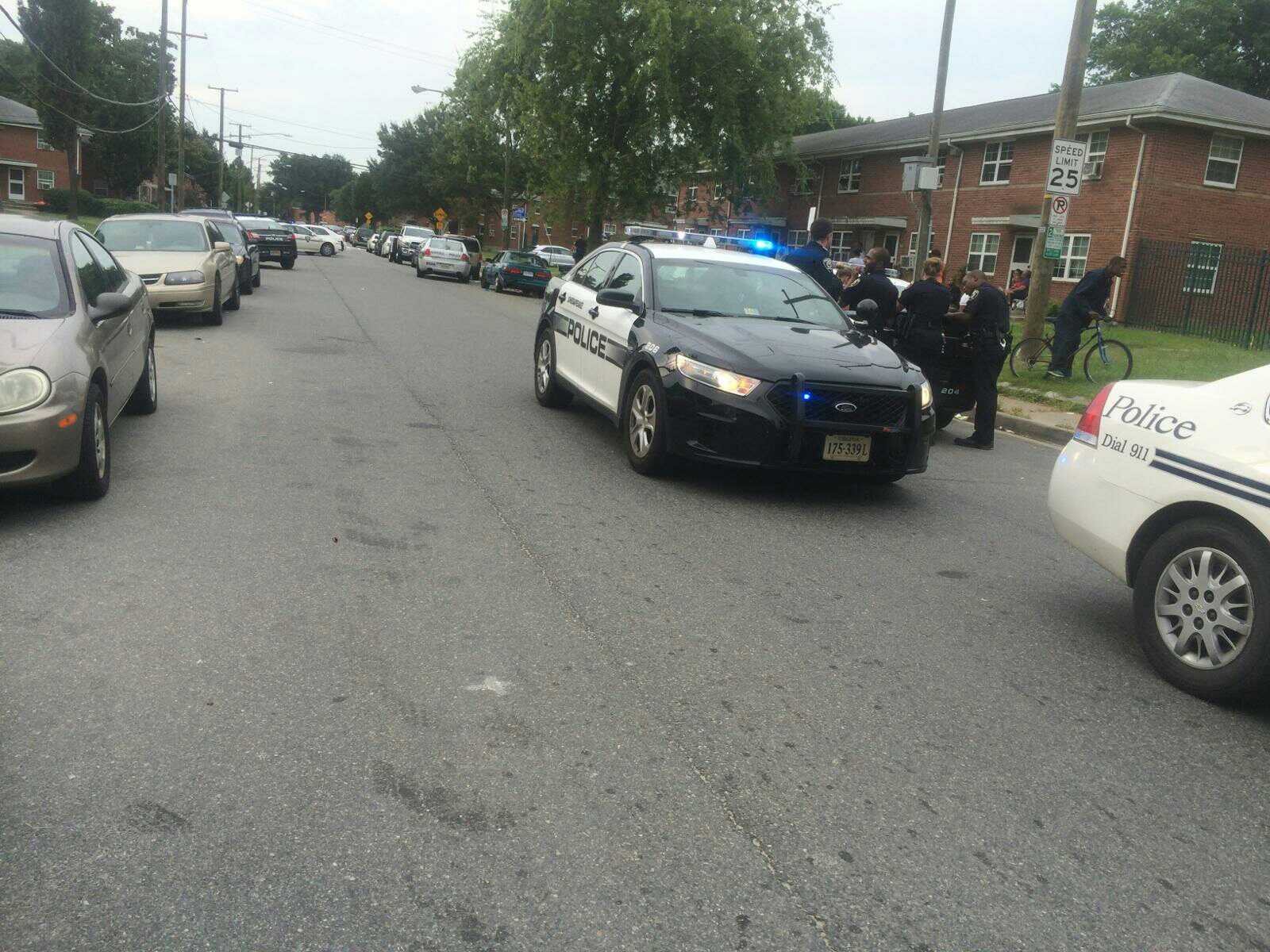