Norfolk, Va. - Police tracked down a 22-year-old man who they say shot and killed a Norfolk woman and assaulted her grandmother on Tuesday night.

The woman, 21-year-old Chasity Parker, was killed in the 3300 block of Kimball Terrace.

Police say they found the man accused in this case, Steven T. Williams, at a Chesapeake hotel in the 700 block of Woodlake Drive on Wednesday morning.

He has been charged with second degree murder, use of a firearm in the commission of a felony, armed burglary, shooting into an occupied dwelling and assault and battery.

Chasity's mother, Tishara Parker told Newschannel 3 that she is happy an arrest has been made, but she's still having a hard time coming to term's with her daughter's death.

Other family members echoed those feelings.

Police say Parker's 75-year-old grandmother was taken to Sentara Norfolk General where she is expected to recover. 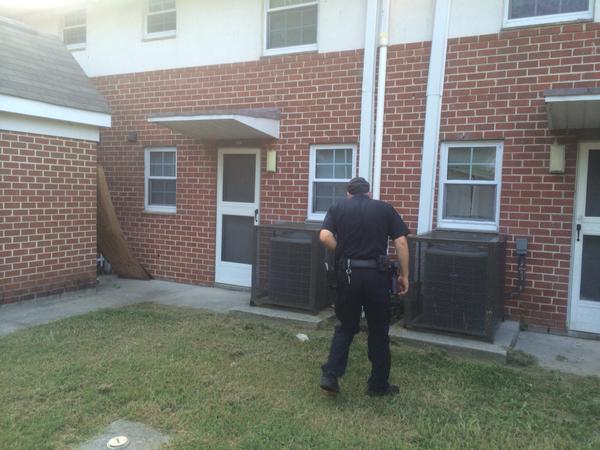