Couple abducted, robbed at gunpoint by three people in Williamsburg

Williamsburg, Va. - Three people have been arrested and charged with reportedly abducting and robbing a couple in Williamsburg on Sunday evening.

Williamsburg Police were called to the Wawa in the 800 block of Merrimac Trail around 5:15 p.m. in reference to the reported abduction and robbery.

Officers located a man who told them he and his girlfriend had been abducted at gunpoint from their apartment in the 100 block of Merrimac Trail by two men and a woman.

The trio forced the couple into their vehicle and drove them to Wawa where they demanded the victims withdraw money from the ATM.

Afterwards, the male victim refused to get back in the car so the trio of suspects drove off with the female victim and the stolen money. That's when the man called police.

Shortly after police responded to the Wawa, officers spotted the suspects' vehicle on Capitol Landing Road.

The York County Sheriff's Office helped pull the vehicle over on the interstate near Exit 242-B.

Inside the vehicle, police found the three suspects but not the female victim. She was located a short time later at a nearby hotel where she had walked after she was released by the suspects.

They were arrested and taken to Virginia Peninsula Regional Jail.

Neighbors who live at the complex are concerned after this incident.

"I know there's cops coming in and out of here every day. And it's not one car two, it's a lot. I don't know what's going on in here, but I do not feel safe because it's an everyday thing," says Maria Silvia, a neighbor.

Jail officials say all three suspects are being held without bond and they all have hearings coming up soon. 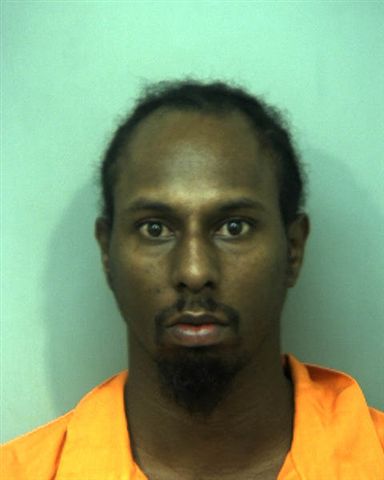