Chesterfield County, Va. - Four people have been arrested in Newport News for their roles in the theft of multiple guns from Southern Police Equipment in Chesterfield County. At least one of the guns was recovered in a search of a home in Hampton by a SWAT team Monday afternoon.

All occupants have been detained without incident. Multiple firearms have been located. pic.twitter.com/GUbvw5vybN

The theft happened during the early morning hours Friday morning.

Two men were captured on surveillance cameras at Southern Police Equipment stealing the guns, and three women were recorded leaving a nearby convenience store and picking the men up in a blue sedan.

Police received tips throughout the weekend, and on Monday morning, Chesterfield police and ATF agents, with the assistance of the Newport News Police Department, arrested the two men and two of the women in Newport News. 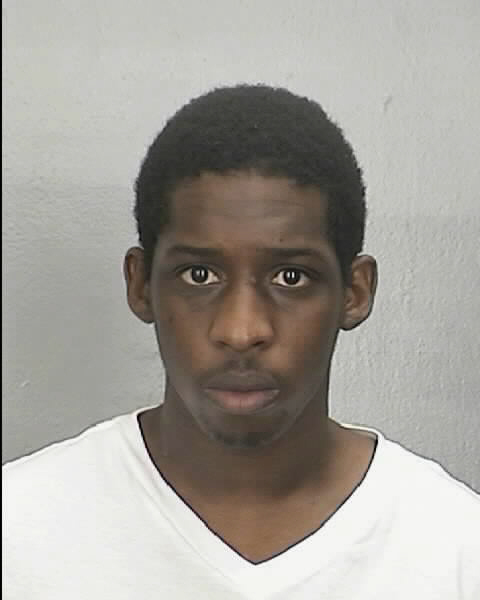 They are currently being processed at the Newport News Jail.

Detectives have identified and located a fifth person involved in the incident and are still working to determine her level of involvement, she has not been charged at this point.

On Monday afternoon a Hampton police SWAT team assisted the ATF in serving a search warrant at a residence in the 400 block of Greenbriar Avenue after learning that some of the stolen guns were there.

An adult man and one juvenile male were detained at the residence without incident.  Although the search is ongoing at least six firearms have been located.  One of those firearms has been confirmed as being stolen during the burglary that occurred in Chesterfield County, according to Hampton Police.

No one at the residence has been charged at this time.  However, the investigation is ongoing.