Portsmouth, Va. - A fire in the 3700 block of Greenwood Drive left a family without a home Sunday morning.

Crews were called around 11:30 a.m.  for a residential structure fire with flames spewing from the front of the home.

Portsmouth Fire Chief Mike Stockton says the cause was accidental and that the home suffered significant damage.

Janine Hunter says she was renting the home with her two sons and brother. She says a burning candle fell onto a bed and the fire spread quickly.

"They tried to put it out but when they threw water on it, it almost exploded," she says. "The only thing I was able to get were some pictures." 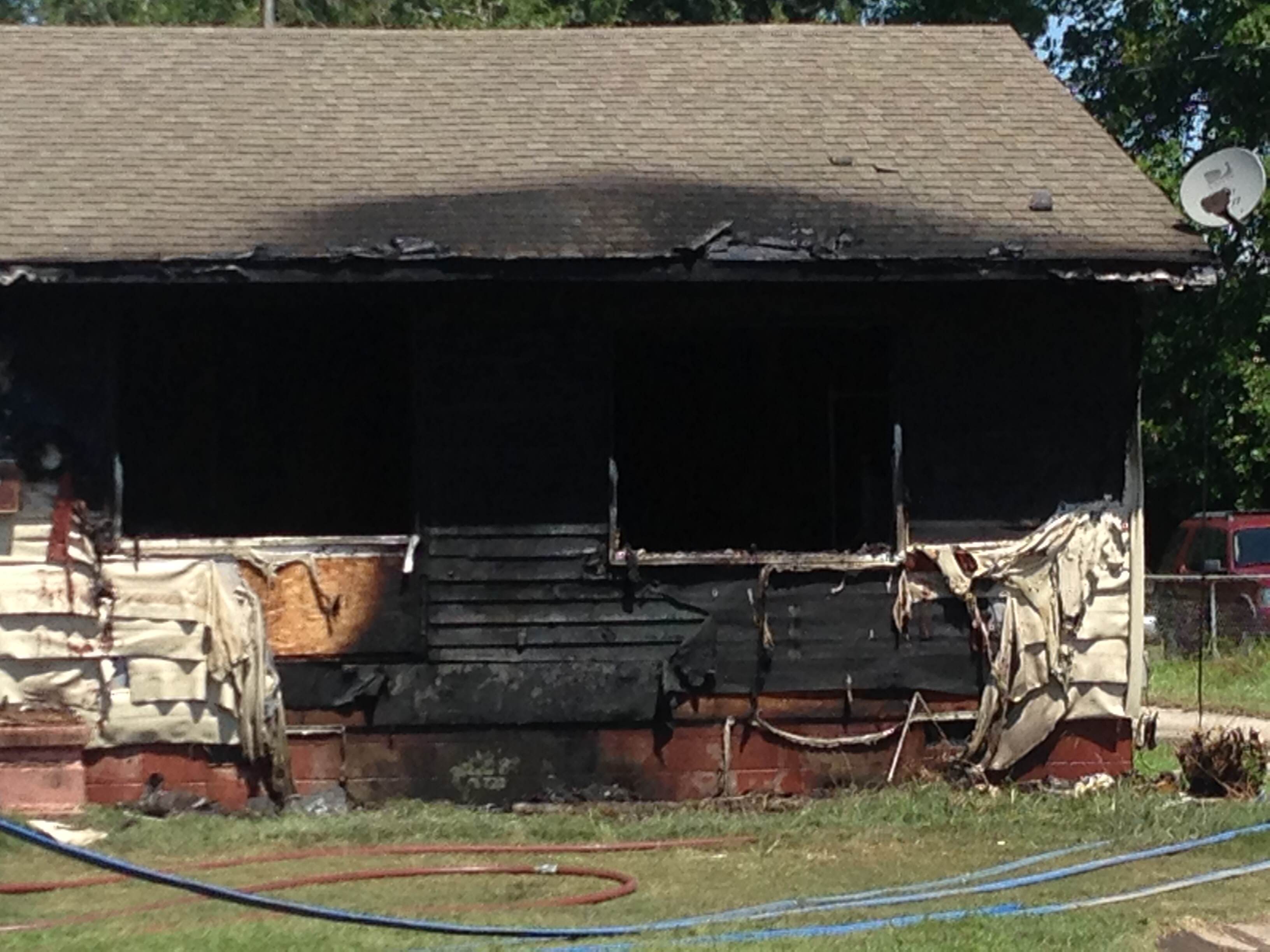 Hunter says her brother was transported to the hospital for smoke inhalation and a burn on his arm but he is expected to be OK.

The American Red Cross is assisting the family.