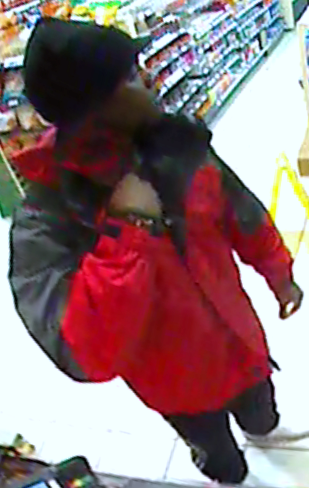 Chesapeake, Va. – Chesapeake Police are looking for a person involved in two robberies at the 7-Eleven located at 3200 Western Branch Boulevard.

Police say on June 16th, a person entered the store and demanded money. The person fled shortly after receiving it.

On August 8th, police believe the same person robbed the store again. During the second incident, he was armed. No one was injured, however.

The suspect is described as a black male with short dread locks, approximately 6 ‘tall and 190 pounds.

If anyone has information about the identity of this individual they are encouraged to call, text or submit an on-line tip to the Chesapeake Crime Line.