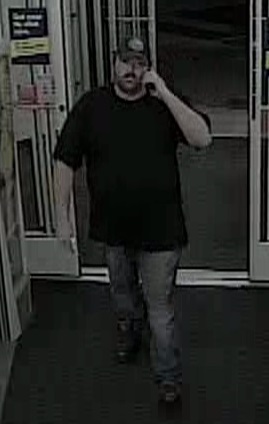 Virginia Beach, Va. – The CVS Pharmacy at 310 S. Rosemont Road was robbed around midnight, according to Virginia Beach Police.

Police say a man entered the store, approached the pharmacist and handed her a note demanding money and drugs. The man implied he had a weapon.

The pharmacist complied with the man’s demands and the man left the store. No one was injured.

The man is described as a white male, approximately 40 years of age.