Blood moon has some expecting end of the world 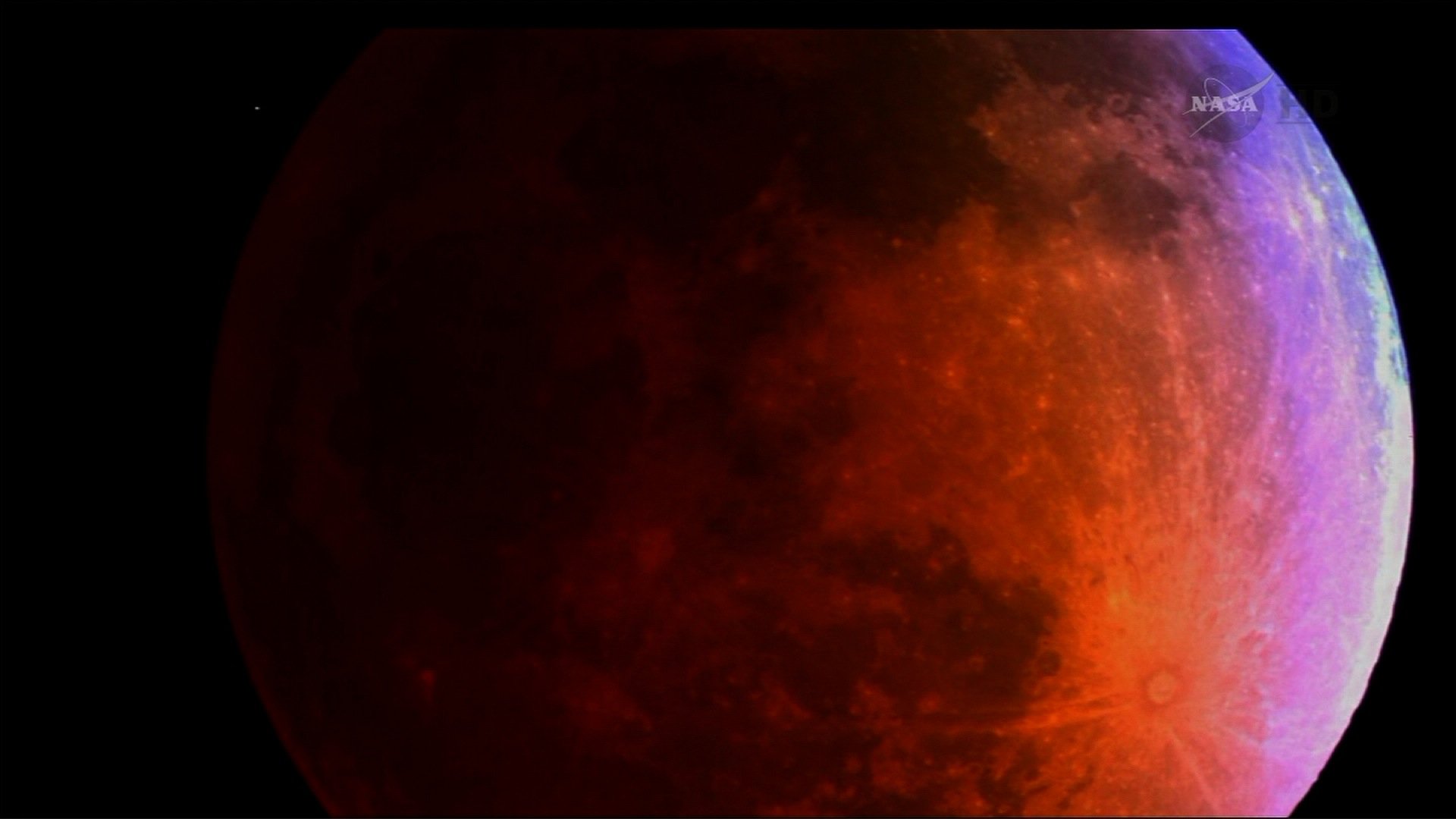 There will be blood in September — literally, according to the Internet postings of end-times believers.

The night of September 27-28 will bring a “blood moon.” To skywatchers, it simply refers to the copper color the moon takes on during an eclipse, but to some Christian ministers, the fourth and final eclipse in a tetrad — four consecutive total lunar eclipses, each separated by six lunar months — fulfills biblical prophecy of the apocalypse. (The first three in the series took place April 15, 2014; October 8, 2014; and April 4, 2015.)

In promotion for his 2013 book “Four Blood Moons,” Christian minister John Hagee claimed that the tetrad was a signal being sent by God.

“The coming four blood moons points to a world-shaking event that will happen between April 2014 and October 2015,” he said.

The reference to the impact is most direct in Joel 2:30-31, which reads, “And I will show wonders in the heavens and in the earth: Blood and fire and pillars of smoke. The sun shall be turned into darkness, and the moon into blood, before the coming of the great and awesome day of the Lord.”

There’s also a reference to a blood moon in Revelation 6:12 — part of the passage about the Seven Seals — which reads, “I looked when He opened the sixth seal, and behold, there was a great earthquake; and the sun became black as sackcloth of hair, and the moon became like blood.”

Hagee’s assertion was quickly debunked by scientists and skeptics.

After walking through some of Hagee’s theories — including the blood moons coinciding with Jewish holidays (which is logical, since Jewish holidays are based on the lunar calendar) and significant events in Jewish history — Patheos’ Bob Seidensticker noted that the minister was vague at some points and credulous at others.

The astronomical site EarthSky.org added that tetrads, of which there have been 62 since the first century, follow natural cycles and are easily calculated. Moreover, three of the four most recent eclipses were not visible in Israel itself. (“What good is a blood moon if God’s chosen can’t see it?” wrote Seidensticker.)

Nevertheless, the coming of the September “blood moon” was making folks on Twitter jittery. Some had watched a documentary based on Hagee’s book.

On the other hand, some Twitterers weren’t impressed.

So, will September 27 bring on the end? If nothing else, it’ll be the end of predictions based on tetrads for a while. After the eclipse is over, the next tetrad isn’t due until 2032.

It’s the summer of ‘Supermoons’