Suffolk, Va. - Suffolk Police are investigating an armed robbery that occurred early Thursday morning at the 7-Eleven in the 6400 block of Hampton Roads Parkway.

Police say they were called around 3:15 a.m. An employee reported that two black men wearing masks entered the store, with at least one of them holding a gun.

The men demanded money and then left the store after receiving an undisclosed amount.

The subjects were further described as one wearing a long-sleeved white shirt wrapped around his head with dreads, black jeans and a black shirt, and the other individual had on a black do-rag, beanie hat, black shorts and tennis shoes. 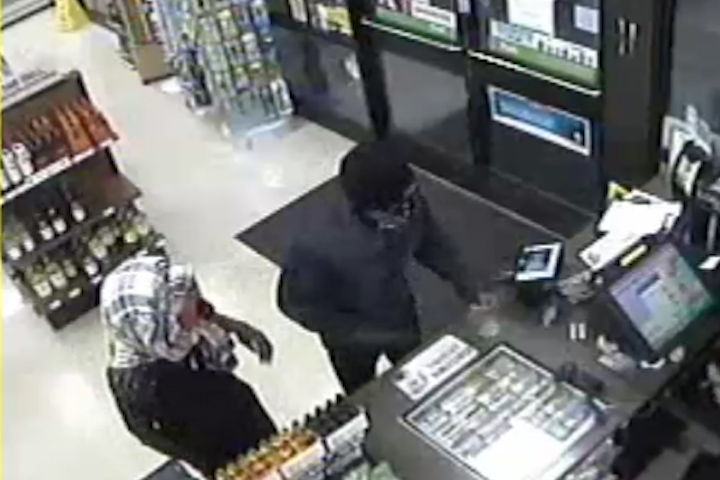