Pizza delivery driver shot in the leg in Newport News

Newport News, Va. - A pizza delivery driver was shot in the leg during a robbery attempt in Newport News Thursday night.

The driver was getting out of his car in the 800 block of 30th street to make a delivery when he was approached by two black men wearing masks and armed with handguns who demanded money.

The men took the pizza bag from the driver and fired approximately four shots, according to police.

The suspects did not get any money and dropped the bag as they ran off.

The driver was able to get back into his car, drive away and call 911. Police met the man at 35th street and Jefferson Ave. He was taken to a local hospital with non-life threatening injuries.

Police have closed off parts of 30th street as they look for the suspects. 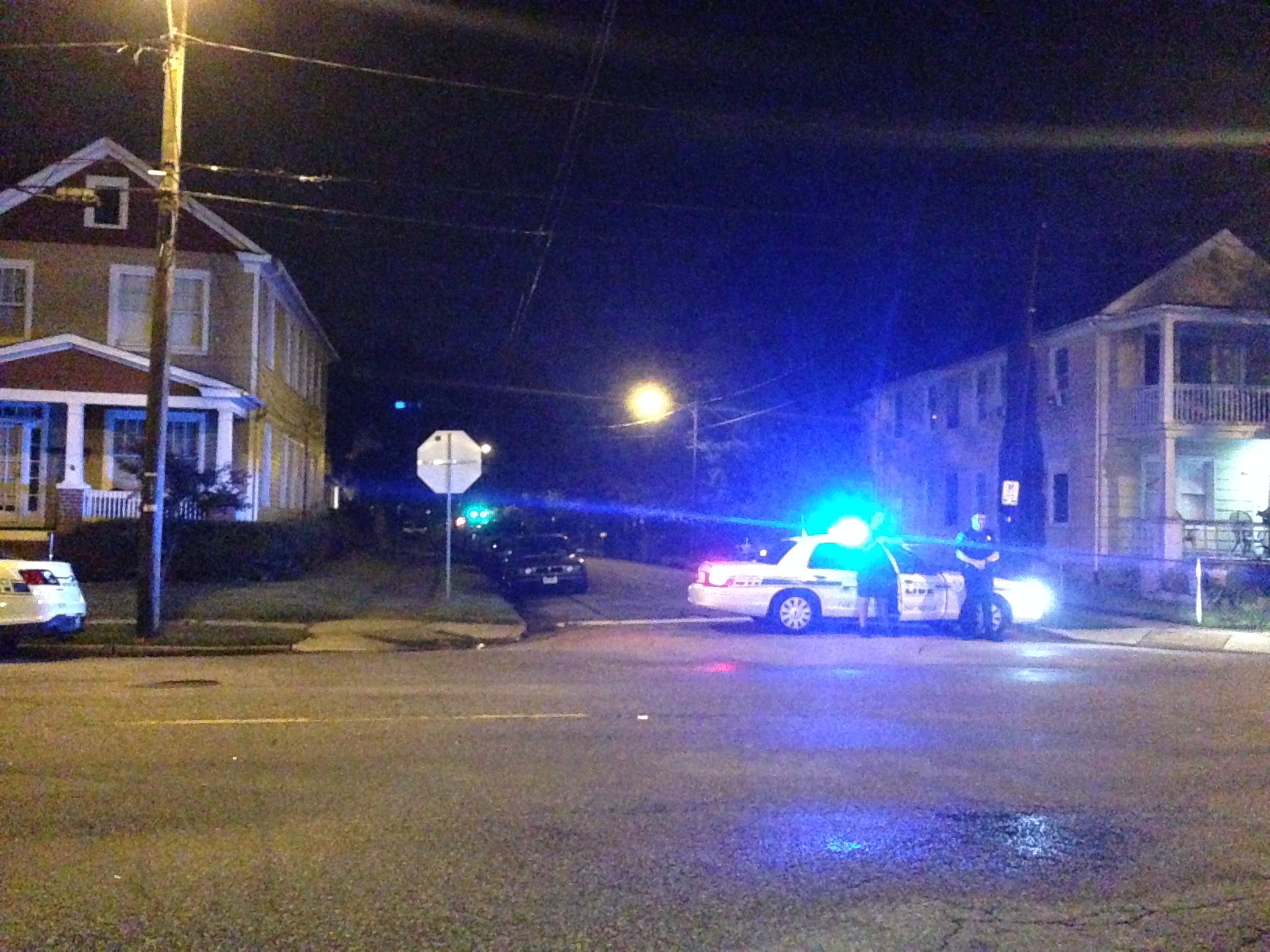