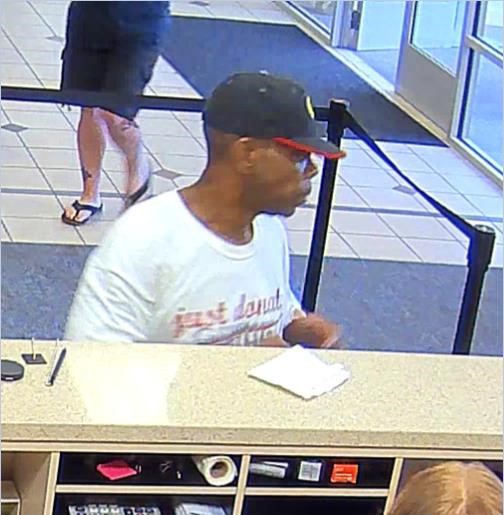 Norfolk, Va. – Police have now arrested a man who they say robbed a Wells Fargo bank.

He has been identified as 53-year-old Todd Belton of Norfolk.

Police say that Belton went into the bank, implied that he had a gun and demanded cash.

He ran away from the scene with an unknown amount of money.

He has been charged with robbery and use of a firearm in the commission of a felony.

Belton was arrested on Friday, September 11th in the 3500 block of North Ingleside Road.

He is now being held in the Norfolk City Jail on no bond.