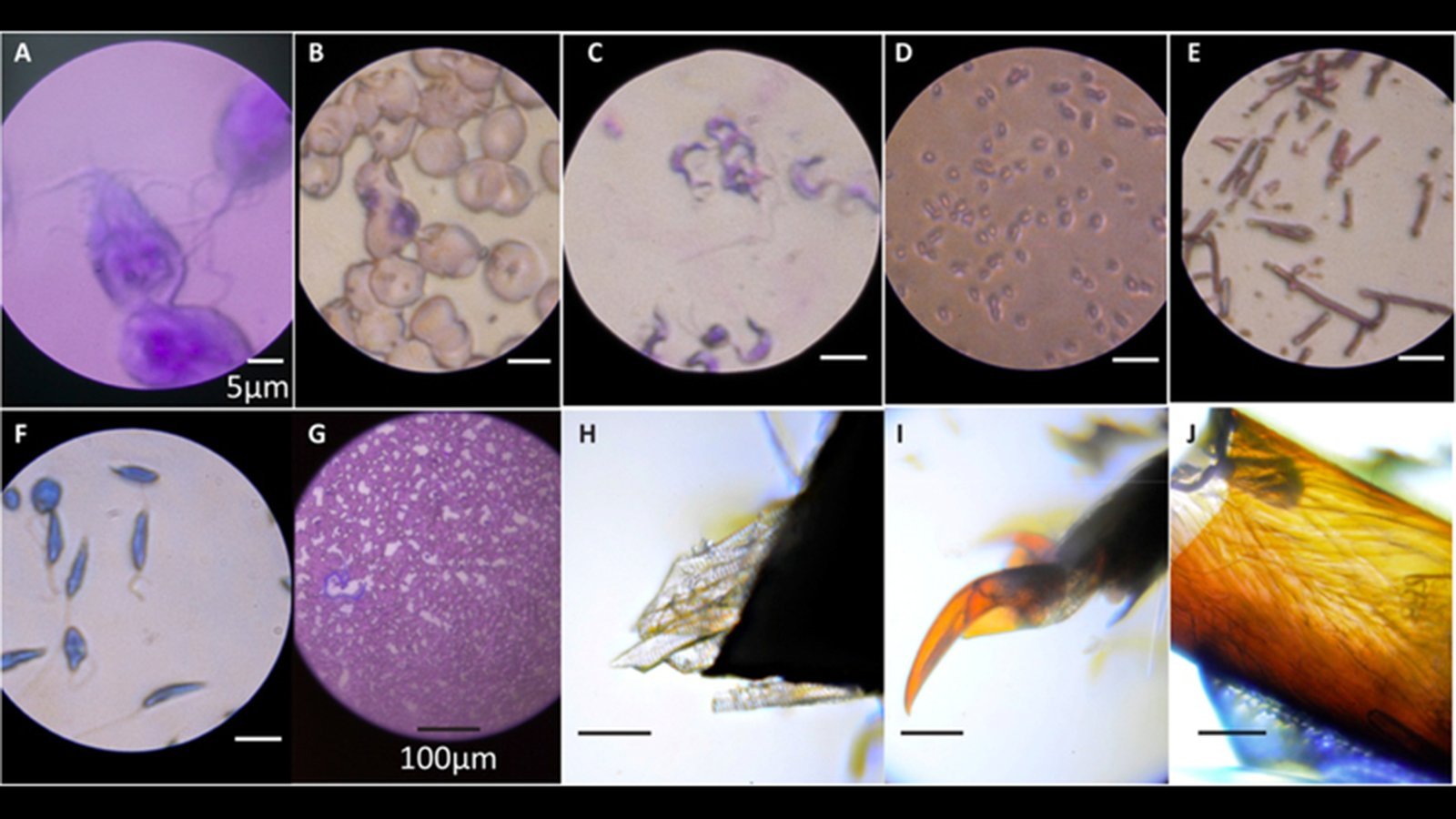 Sometimes, inventors come up with things the world wants. The Rubik’s Cube. iPhones. Snuggies. Then there are the things the world needs. The wheel. Penicillin. Anything with caffeine in it.

The Foldscope might just fit into both of those categories.

The Foldscope is a folding paper microscope that costs less than a buck to manufacture but is durable and amazingly useful, according to inventor Manu Prakash of Stanford University, as well as one researcher who’s used it in the field.

“Long story short, this device is amazing,” entomologist and science reporter Aaron Pomerantz wrote on his site last month after taking one to the Peruvian Amazon rainforest. “I was able to investigate tiny insects, mites, fungi and plant cells from 140X (magnification) to 480X.”

But it’s also simple and easy enough for kids to put together and use, bioengineer Prakash told The Atlantic.

“The biggest thing we’re trying to do is to make people curious,” he told the magazine. “Our ambition is that every kid should be able to carry a microscope in their pocket.”

The microscope is printed on thick paper and is assembled origami-style in just a few minutes. The paper, lens and other parts cost about 50 cents, according to Stanford.

Last year, Prakash and his team distributed 10,000 Foldscopes to eager users willing to test them out. Users are submitting their findings at the Foldscope site, with investigations ranging from first-graders looking at banana seeds to detection of parasitic worms in fecal samples.

“I wanted to make the best possible disease-detection instrument that we could almost distribute for free. What came out of this project is what we call use-and-throw microscopy,” he said in a Stanford blog post last year.

Unfortunately, Foldscope isn’t currently available, unless you want to try to make your own.

Prakash’s team says it is “working hard to make the microscopes commercially available via a spinoff/startup.”