Norfolk, Va. - An Old Dominion University student was transported to the hospital after being found unresponsive in a home during a kitchen fire Monday morning.

The other resident inside, another ODU student, was able to get out of the home safely before firefighters arrived.

"We were sleepy and we were like, 'Oh my God. What happened?" says Ramin Rabiee, who took action to save his neighbor's life after flames engulfed the duplex next to his.

During a primary search, firefighters quickly found a man in his twenties on a bedroom floor unresponsive.

The man was carried out of the home and taken to Sentara Norfolk General Hospital. He is in serious condition.

"That`s awful. Like I said, I didn`t see an ambulance or anything, so I guess I missed that they got him to the hospital quickly," says Rabiee.

The kitchen fire was quickly extinguished and declared under control by officials after about 20 minutes.

The fire was contained to the kitchen area of that unit and the residents will be displaced.

Those affected are being assisted by the Red Cross and Old Dominion University.

Residents of the second unit were not displaced.

Officials say the smoke detector did not go off at the time of the fire, so NewsChannel 3 took action to speak to the landlord about it.

She does not know if it went off last night or not, but she does know for sure that just a month ago it was working and the tenants never reported any changes. 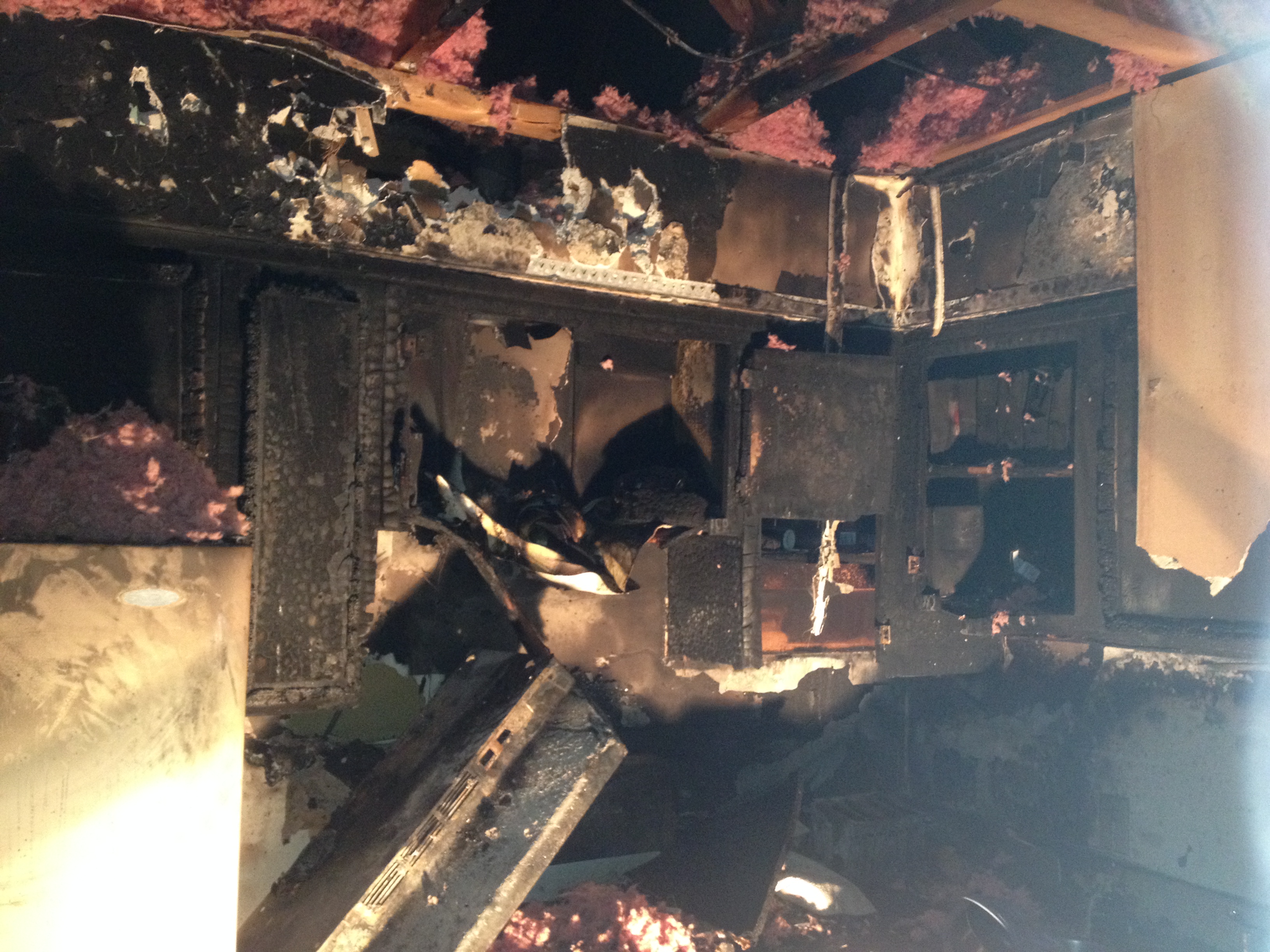