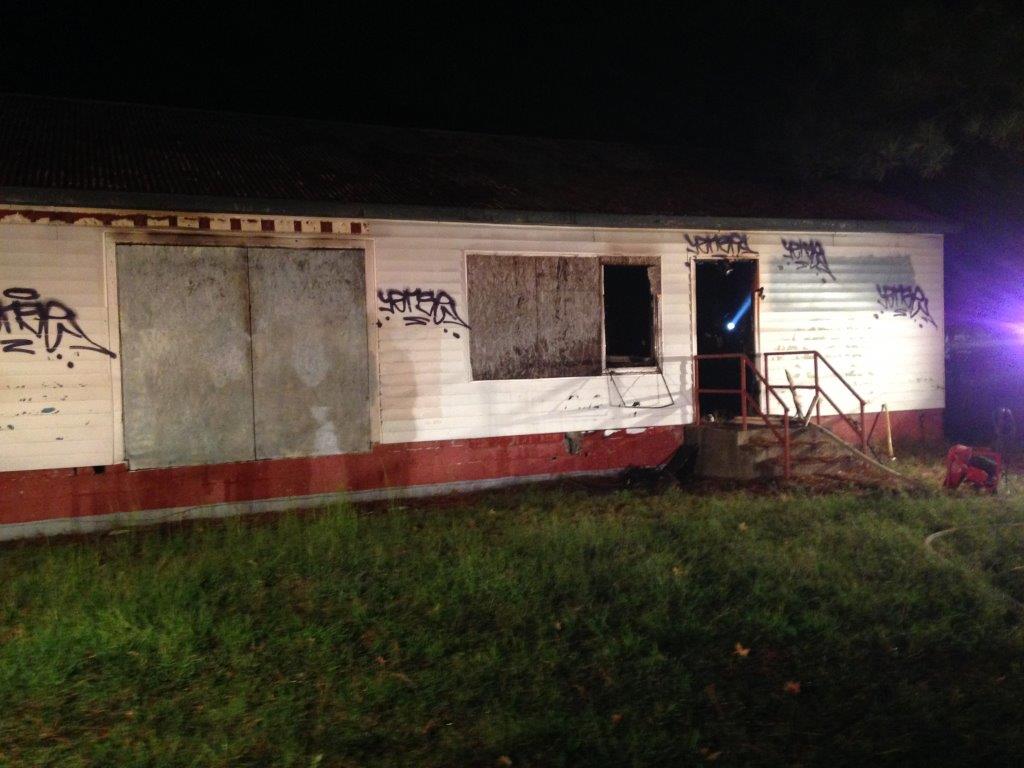 Newport News, Va. – Authorities in Newport News are investigating after they say someone set an abandoned building on fire causing thousands in damage.

At around 7:40 p.m., crews responded to reports of smoke coming from a building in the 12500 Block of Warwick Blvd. in the Hidenwood Section of the city.

Firefighters were able to get the fire under control ten minutes later.

The structure was condemned.