Newport News, Va. - Vandals and thieves hit up a Newport News business still under construction. They didn't get away with much but tarnished the owner's dream.  It's a dream she's worked towards for decades.

"As soon as I got here from Cambodia, I stayed here working my way up," said Somaly Sam as she took NewsChannel 3 on a tour of her new International Market on Richneck Road. "My kids are all grown up, they have their careers and I said, 'I need to start my own dream.' So I wanted to open up my new business."

But Somaly feels her dream is being sabotaged after her business has been hit twice in the last month. Late August, she says someone stole two flower pots from her store front. Then she says Monday morning she came to work to find someone had vandalized their sign.

"It's frustrating," she says. "It's not right. You are trying to open a business, you are trying to create and decorate your store to make it look nice for the community and why do they steal stuff like that?"

She says she is disappointed by the community she says helped her get to this point today. In 1982, Somaly, her husband and their three children left Cambodia in the middle of a Civil War to find refuge in Newport News. 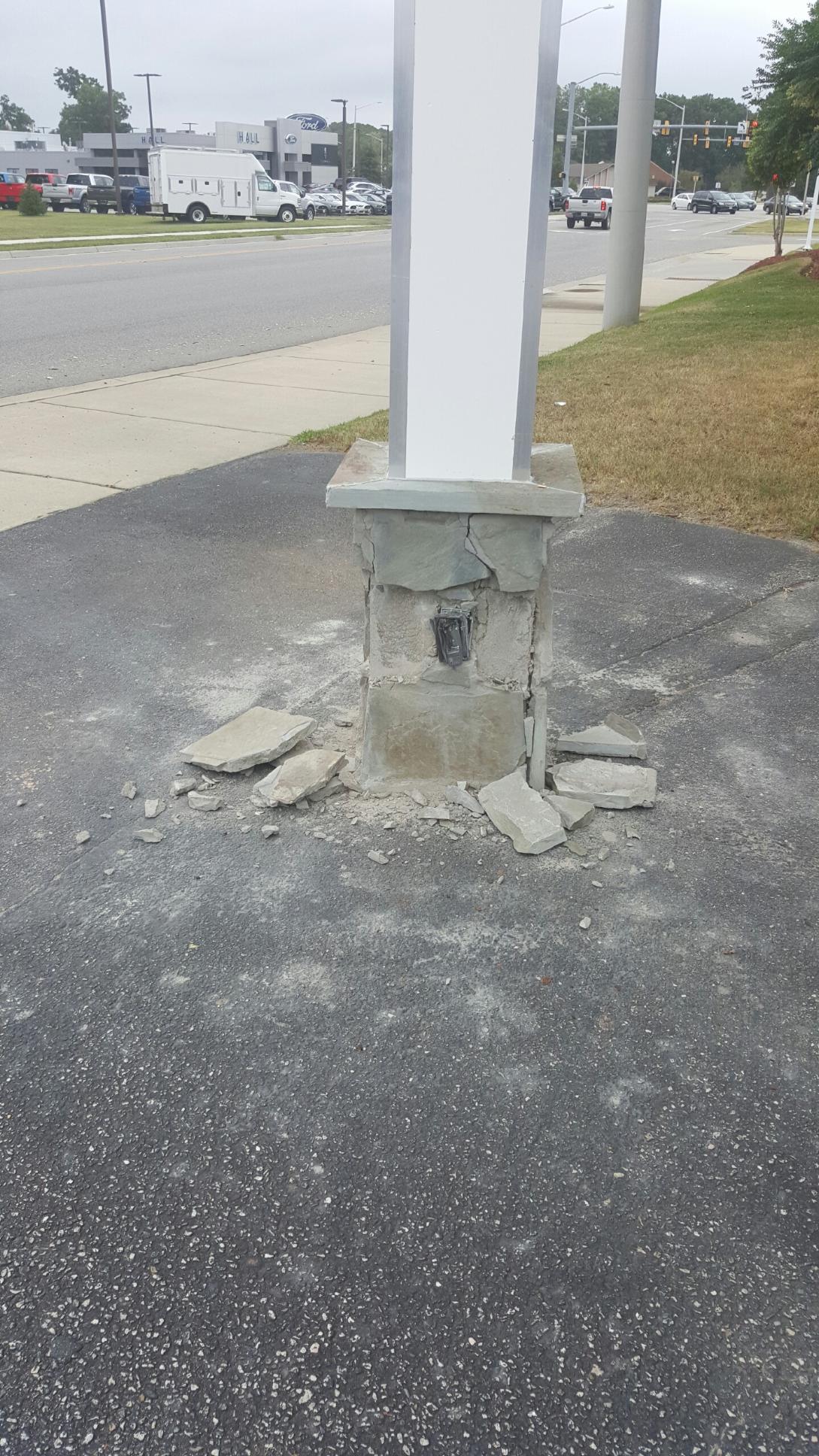 "I thought about my children's future so I left home," she said.

Somaly's first job here was working at a seafood restaurant. Then she says for the next 29 years of her life, she worked at Fort Eustis in the kitchen.

"Every dime and penny we saved to put into the store." Somaly said. "We are just so proud."

She says now her American dream is finally coming true only to have someone mess with it.

"Maybe the person hates me or is trying to do something to sabotage me, I just hope they stop doing it."

If you have any information on who may have vandalized the store on Richneck Road, take action against crime and call the Crime Line at 1-888-LOCK-U-UP.