Two charged in death of 17-year-old in Camden County

Camden County, NC - Police have charged two individuals with the death of a 17-year-old.

Police received information about the body at 10: 26 a.m. from an anonymous source.

They were told that the body as discovered in Causeway Park just over the bridge in Camden.

The body of Unique Travone Graham was found face down in shallow water.

Nahcier Latrell Brunson,18, and Kamani Quayshawn Ames, 17, have both been charged with first degree murder.

NewsChannel 3 spoke to people who knew the teen and described him as bright and the life of the neighborhood.

"He will be missed. It hurts me, it hurts my heart, but for him to go like that..." says Larry Lamb, a longtime friend and neighbor.

Your information will be kept anonymous and could qualify you for a cash reward up to $2,000. 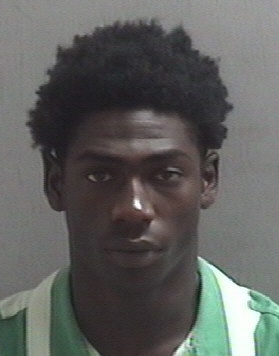