Suffolk, Va. - A police chase that ended in Suffolk has turned into a meth lab investigation.

#BREAKING Source confirms this is a #MethLab investigation at home in Suffolk where this man was arrested @WTKR3 pic.twitter.com/K8tRubPSez

Police received calls about a suspected drunk driver and a blue Ford Mustang being driven recklessly around North Main Street and Constance Road in downtown Suffolk around 8:30 a.m. on Tuesday.

When Suffolk officers caught up with the Mustang, which belonged to 44-year-old Michael Curtis Hardison Jr., a pursuit began from Portsmouth Boulevard/Route 58 into Chesapeake.

The Chesapeake Police Department became involved and the car went back into Suffolk where the pursuit continued.

Officers were able to confirm Hardison's address, located in the 300 block of South Broad Street, based on the car's registration.

Hardison drove back to the address and tried to get out of the car and run into the house.

He was taken into custody after being tased by police and taken to Sentara Obici Hospital for non-life threatening injuries.

NewsChannel 3 reporter Stefania Okolie said neighbors told her that one of the children who lives in the home complains about not being able to shower day after day, which could mean the meth lab was in the bathroom of the home.

Police discovered that Hardison was a wanted federal fugitive by the U.S. Marshal's Office.

NewsChannel 3 learned through federal court documents that Hardison was on federal probation from a 2006 charge of distributing meth.

In April and May of 2015, he tested positive for amphetamines during routine drug tests as part of his supervised release. As a result, a warrant was issued on September 22nd for him to appear in court.

While taking him into custody, police smelled a heavy odor of ammonia coming from his house and saw suspicious items.

State police and hazmat crews were on the scene.

Detectives found things from the home consistent with products found two liter boxes of Clorox, acetone, along with other chemicals.

Search warrants say that Amanda Hardison told police her husband was getting meth through the mail to lose weight and wanted to start cooking it on his own.

The Hardisons had four children ages 4, 9, 12 and 13.  Child Protective Services was called to the scene when they arrested the parents.

Fire officials tell me they expect to be here for SEVERAL HOURS. Again, this is home where drunk driving suspect was arrested @WTKR3

Firefighters wearing full gear, including oxygen tanks, cross ventilated the home because of the strong odors.

Neighbors say police told them that were being kept away from home because of "dangerous material" and possible explosions. They are now allowed to return to their homes.

Crews on scene say the house is now safe for investigators to go in and get a look at the possible meth lab @WTKR3 pic.twitter.com/H99AqiEzky

"I said, 'You don't know. You're just supposed to think you know your neighbor, guess you don't,'" said Gallegos. "They just acted like normal people." 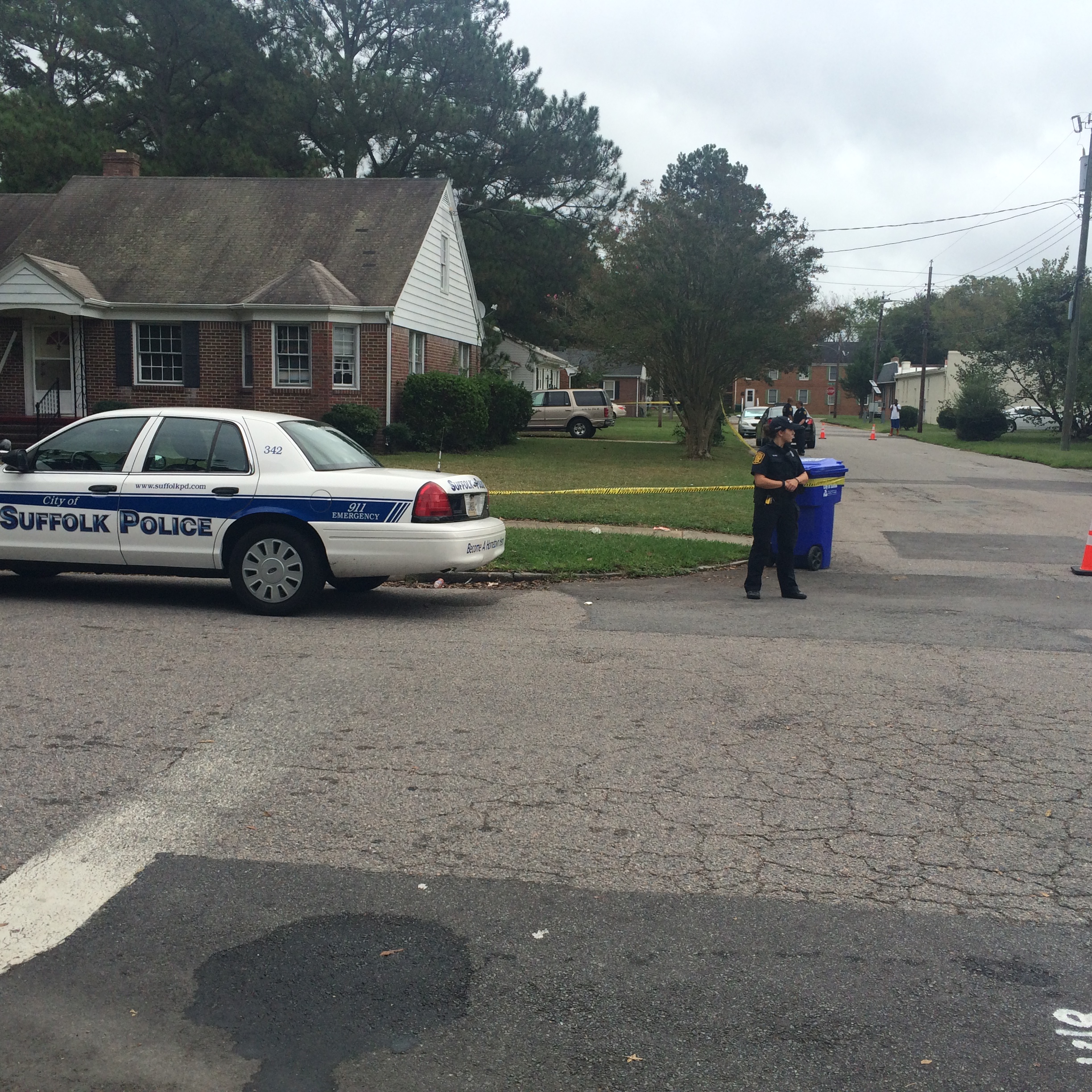