Three men accused of assault and robbery in Gloucester County 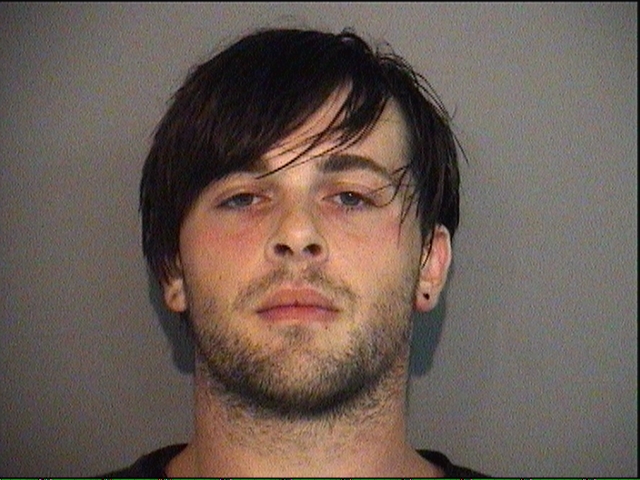 Gloucester County, Va. – Three men have been arrested in Gloucester County for robbery and assault after deputies there say they attacked a man and then stole items from his home.

They were told that three men went to a home in the 5700 block of Ark Road and attacked a 23-year-old man. He was taken to the hospital for his injuries and was released.

After the attack, police say the three accused stole guns, a DVD recorder, ammo, and two safes from the home.

The victim’s girlfriend ran away from the home and called for help.

Deputies were able to capture the three men they say were involved in the incident by locating the vehicle.  Derick Bragg, Thor Bragg and Anthony Sayetta are all facing maiming by mob, robbery and grand larceny charges.

All three men are being held without bond at the Sheriff’s Office.