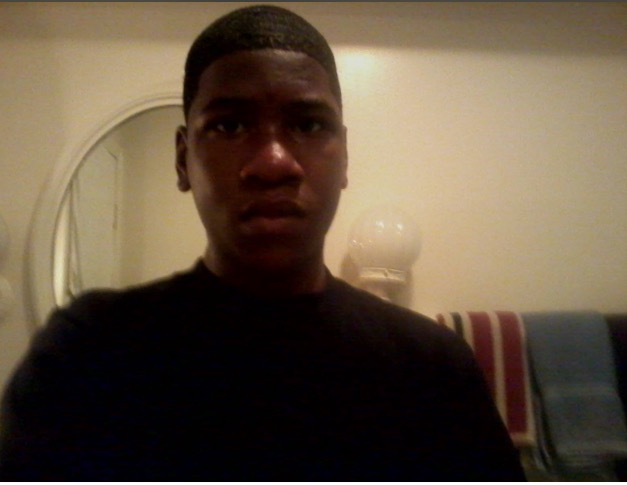 On September 17, 16-year-old Miracle Gee ran away from his house on Loxley Road in Portsmouth after an argument with his mother.

A runaway report was filed when he did not come back home.

Detectives have been following up on leads to try to find Miracle Gee.

People who are close to Miracle have kept in touch with him and he tells them he’s okay.

Detectives don’t think that Miracle is in any immediate danger but they want to find him as soon as possible.

Miracle Gee is described as a black male, around 5’7″ tall, and weights about 140 pounds. He has black hair and brown eyes.

Police think that he is somewhere in Norfolk.

Anyone with information as to the whereabouts of Miracle Gee is asked to call the Portsmouth Police Department at (757) 393-5300 or the Crime Line at 1-888-LOCK-U-UP.