Three men accused of shooting from vehicle on I-264 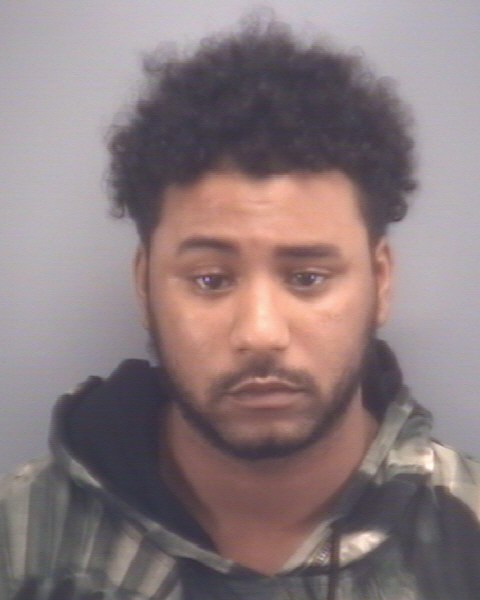 Virginia Beach, Va. – Three men were arrested and charged after being accused of shooting from a vehicle on Interstate 264 on Friday morning.

State Police say at 2 a.m., a Virginia State Police Trooper heard gunshots nearby and identified a Ford Fiesta traveling east on I-64 as the vehicle involved in the shooting.

The trooper tried to stop the vehicle, but a slow-speed pursuit started instead.

The Fiesta eventually stopped near Greenbrier Parkway. The driver and two passengers were taken into custody and police say they found two guns inside of the car.

Police say Idele was driving the vehicle at the time. He has been charged with carrying a concealed weapon, shooting from a motor vehicle and driving while his license is suspended.

The two passengers,  Weeks and Burton, have both been charged with shooting from a motor vehicle.

Virginia Beach Police say that there was a shooting victim near the I-264/I/64 interchange. He says his vehicle was shot several times and his tires were flattened.

Police have not yet confirmed that the two incidents are related.