Virginia Beach, Va. - The American Heart Association of Hampton Roads held its annual Heart Walk at Mount Trashmore this weekend, and our own Executive Producer Bill DiNicola was honored with a Lifestyle Change Award.

The walk honors victims and survivors of heart disease.

Since January of this year Bill has lost an astonishing 226lbs in 250 days! 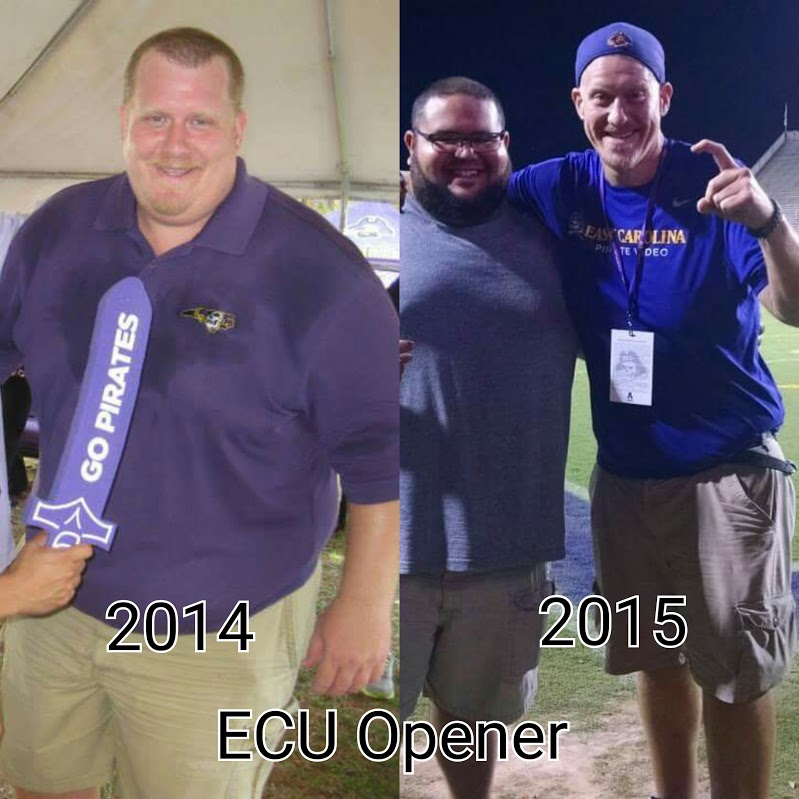 He did it while on a medically supervised diet at the Bon Secours Weight Loss Center and doing a lot of exercise.

When Bill realized he'd lost the same amount of weight as reporter Brendan he wanted to see what it was like to walk around with all those pounds again:

Bill is not the first member of the NewsChannel 3 family to win the lifestyle change award. Last year our own Jessica Larche received the same recognition from the American Heart Association.