Police are going door-to-door looking for answers as to how he ended up shot inside a home in the 2500 block of Middle Ave. near Lindenwood Elementary.

Witnesses tell Police that the man was shot in the intersection of Middle Ave. and Hayes St. but was able to make it to the home before police arrived.

The victim was rushed to Sentara Norfolk General Hospital with serious injuries.  He underwent surgery Sunday afternoon and police say he is doing better. 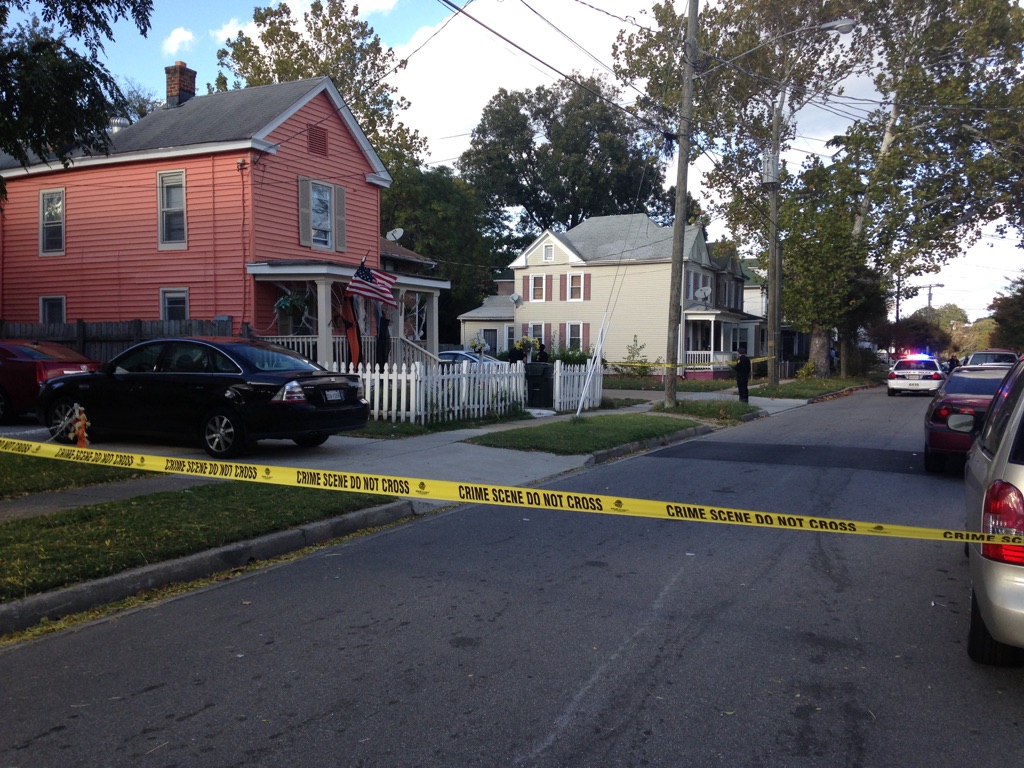