Norfolk, Va. - Two men charged in the July 2014 murder of 35-year-old DaJuan Glover have been found guilty by a jury in Norfolk Circuit Court.

Roy Turner and Joshua Wood faced a jury after pleading not guilty to second-degree murder last year. Their charges were upgraded to first-degree murder before the trial. They were also facing robbery and weapons charges. 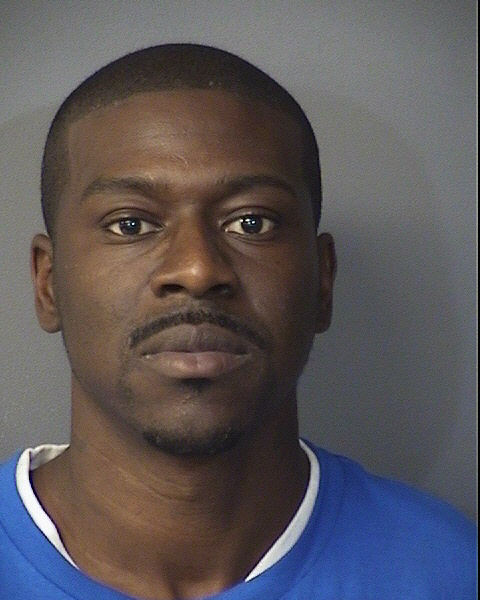 "These people thought they were going to get away with it and they finally got stopped," said Yvonne Glover Cunningham, Glover's mom. "Praise the Lord."

Turner's cousin, Kareem Turner, has also been charged with first degree murder in the case.

Roy Turner has been sentenced to life in prison plus 23 years, and Josh Wood asked for a pre-sentence report and will find out his fate on January 14th at 9 a.m.

The men were accused of shooting and killing DaJuan Glover during a robbery outside of a stripper party.

During a hearing following their arrest, the man who was robbed testified and identified Roy Turner has the man who robbed him. One of the strippers from the party identified Joshua Wood as the gunman and said Kareem Turner also had a gun.

Kareem Turner's trial is scheduled to begin in January.

"We have another trial to go through," said Glover Cunningham. "That should've never happened to my son."

Kareem Turner, two others plead not guilty to July murder