He reported to the command earlier this year in May as the regional Command Master Chief and was the senior enlisted advisor to the regional commander.

He helped to oversee over 94,000 active duty personnel across 20 states. 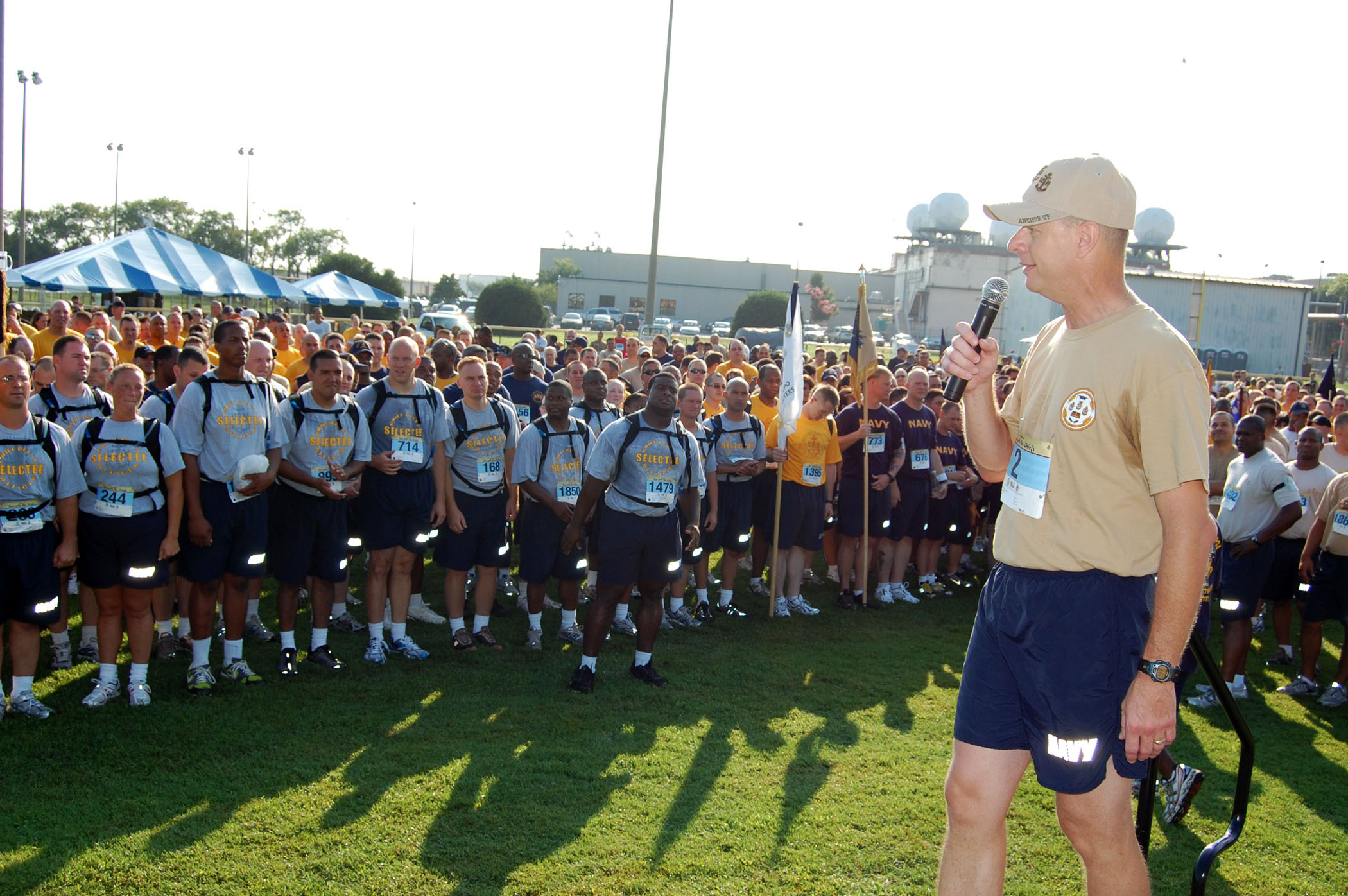 Snaza once served as a Command Master Chief at the Navy Exchange, on the USS Dwight D. Eisenhower and on the USS Ross.

“We extend our deepest condolences to Master Chief Snaza’s wife and children, his family and his Navy family,” said Rear Adm. Rick Williamson, Commander, Navy Region Mid-Atlantic. “Master Chief Snaza served our nation, our Navy and Sailors with honor and distinction for more than 32 years. They are in our thoughts and prayers during this difficult time.”

He leaves behind a wife, two daughters, his parents and a grandson.