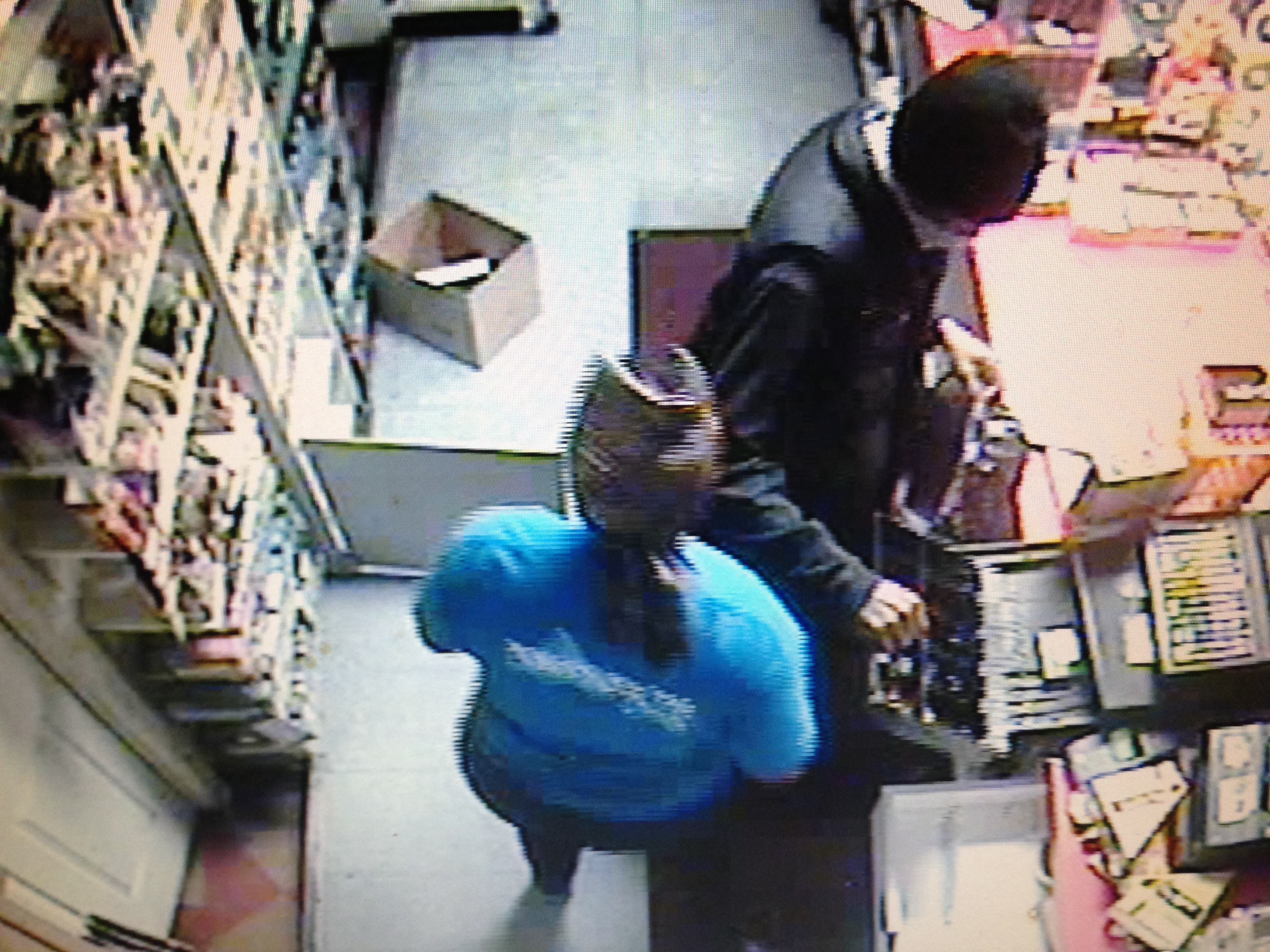 Portsmouth, Va. – Police need your help to find two masked crooks who held up a Portsmouth gas station at gunpoint.

The robbery occurred at the Salem & Son Diamond Express gas station in the 3300 block of Victory Boulevard.

The two men walked into the business, took out handguns and demanded money from the clerk.

After getting the cash, the suspects left the business.

If you know anything that could help police catch the robbers, please call the Crime Line at 1-888-LOCK-U-UP.