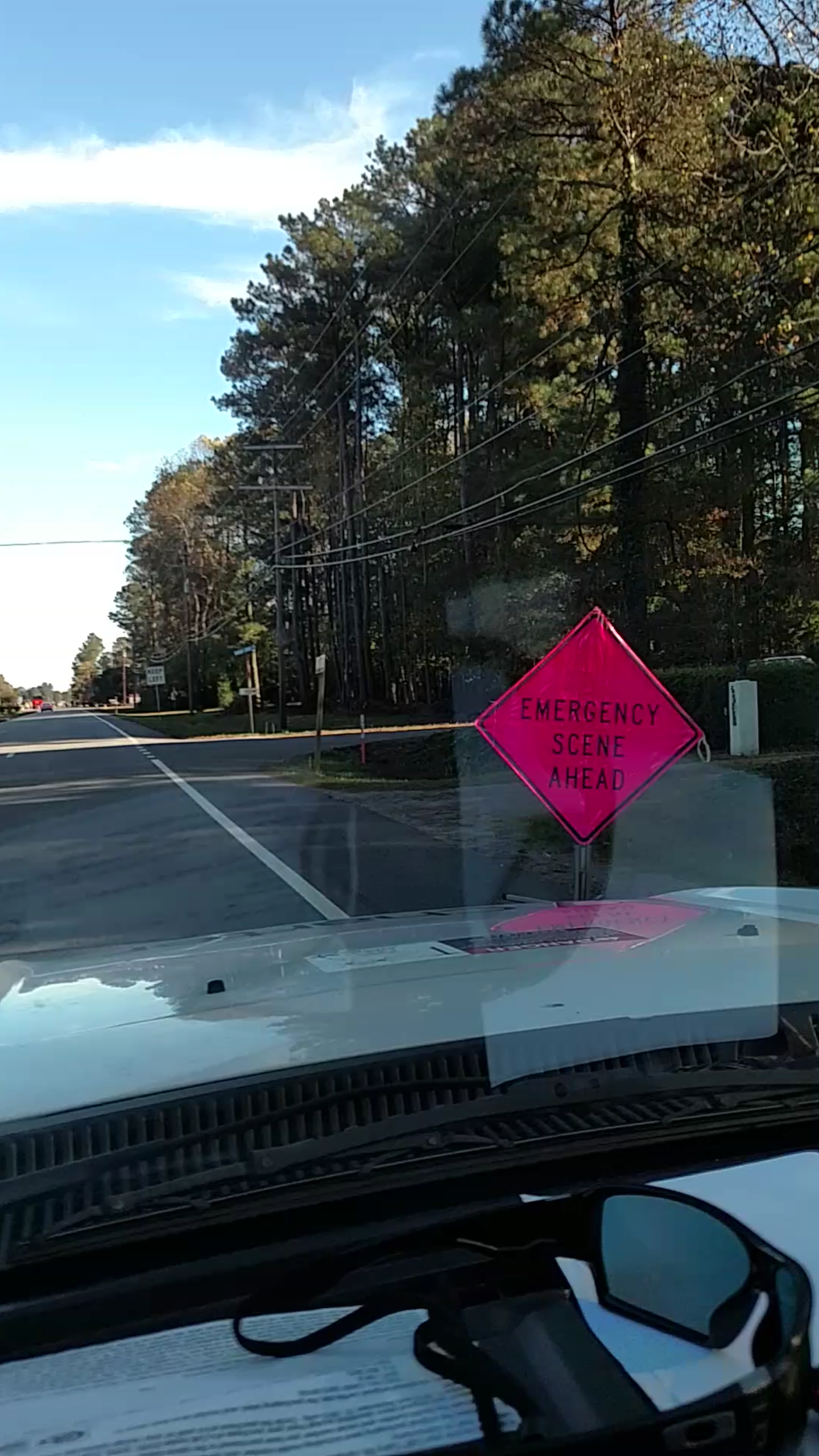 State Police say they were called out to the scene at 11:27 a.m. on Wednesday about the two vehicle crash.

They say a 2015 Buick Verano was going northbound on Route 17 when he veered into the southbound lanes and hit a 2007 Mack Dump Truck head on.

The victim was wearing a seat belt and alcohol was not a factor.