Norfolk, Va. - Norfolk State University students have planned an event in support of the recent events at the University of Missouri.

Student protests against racial discrimination at Mizzou led to University System President Tim Wolfe and Chancellor R. Bowen Loftin stepping down from their positions at the school.

Students had been complaining for weeks about inadequate response by university leaders in dealing with racism on the campus. The issue was brought to the forefront when student leader Jonathan Butler launched a hunger strike and the Missouri Tigers football team said it would not play until Wolfe stepped down.

Since then, a growing number of students on college campuses all across the country have been banding together in solidarity.

Norfolk State University students are among them.

Students planned an event for Thursday afternoon so students could show their support for Mizzou. Students are encouraged to wear all black and meet at the Student Union Building. 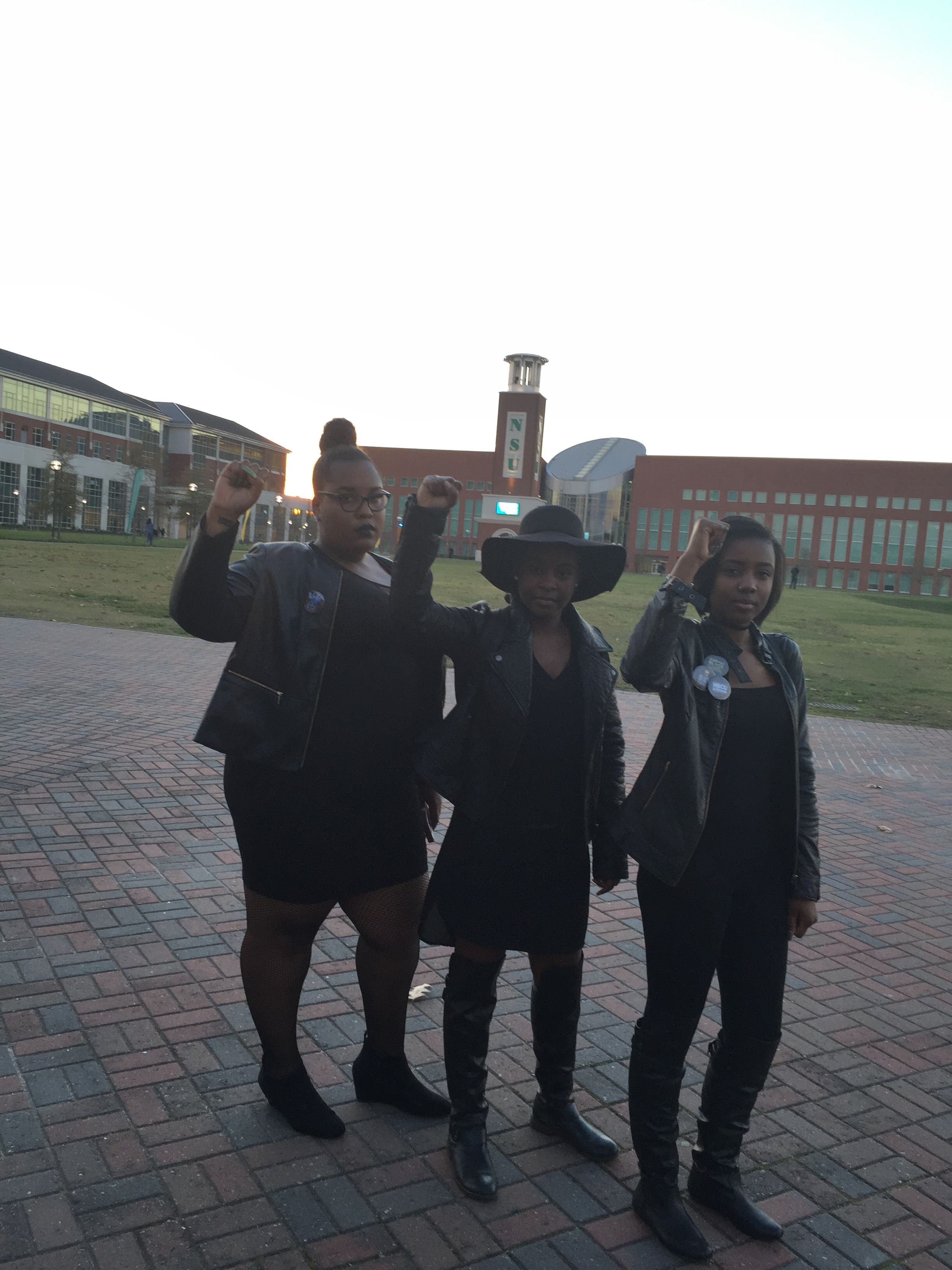