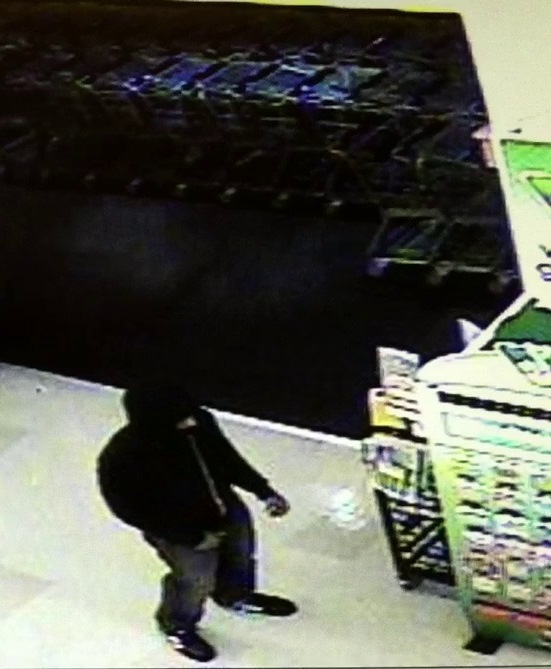 Virginia Beach, Va. – Virginia Beach Police are looking for two men involved in a robbery at the Food Lion at 4312 Holland Road on Thursday, November 19th.

Police say the two men, one armed with a rifle, entered the store at approximately 10:00 p.m.

The men demanded money and fled the scene. No one was injured.