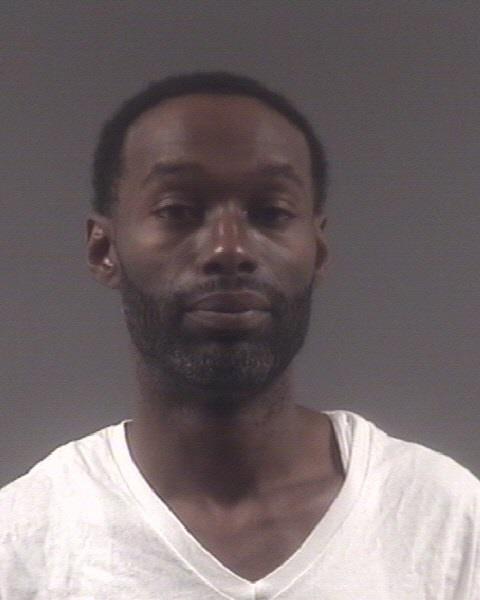 Portsmouth, Va. – Six members and associates of the Corna Sto Boys gang have been arrested, according to police.

The group has been responsible for the distribution and sale of drugs in Portsmouth.

Each of the six suspects arrested have charges ranging from possession with the intent to distribute narcotics, conspiracy and possession/sale of narcotics on or near a school.

The suspects could have pending charges for gang participation.