Norfolk is the deadliest city in Hampton Roads

Norfolk, Va. - So far this year, Norfolk has been the deadliest city in Hampton Roads with the most number of murders, 33 to be exact. Nearly half of them are still unsolved.

"Just please pick up the phone," said Kimberly Bose, the mother of murdered Hampton University Student Joseph Bose. Her son's case is one of 15 that is still unsolved in the city of Norfolk. Norfolk police say detectives are working tirelessly to solve them. 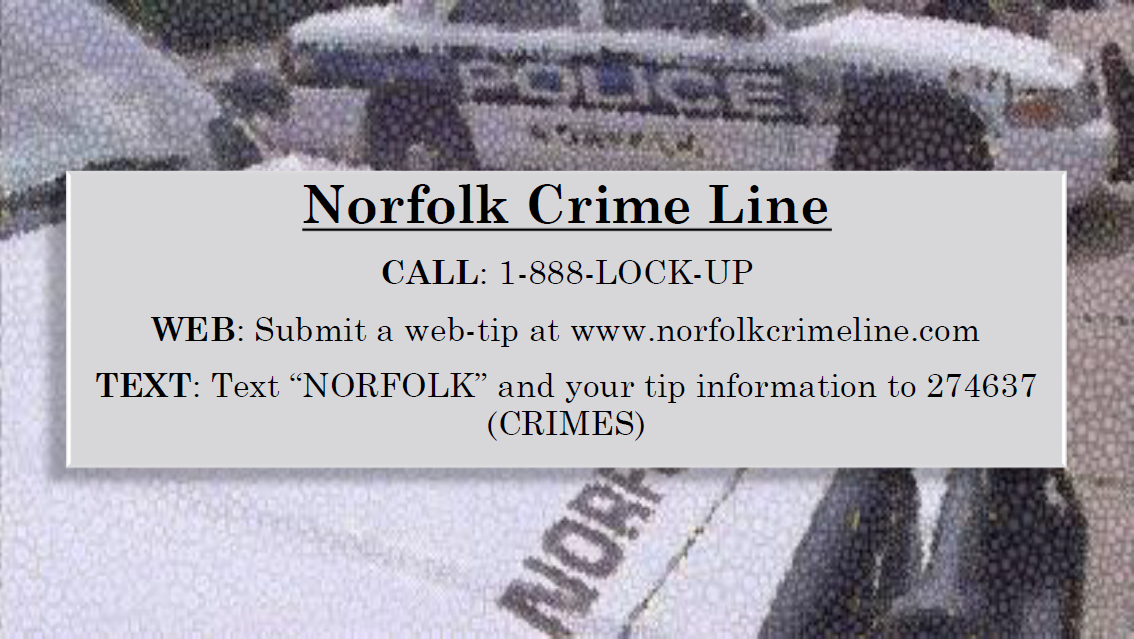 "We do have an entire homicide unit as well as liaison units working around the clock to help solve these cases," said Norfolk Police Spokesperson Melinda Wray.

She says  it's hard to solve these cases without the public's help.

She says Joseph Bose's murder is a perfect example.

Wray says that's what detectives have run into with 7 of their unsolved murders this year.

NewsChannel 3 looked at the numbers:

The Norfolk Police Chief is scheduled to hold a news conference Wednesday to address the city's murder rates and talk about the unsolved crimes. NewsChannel 3 plans to be there.

If you have any information on any murder you can remain anonymous by calling the Crime Line at 1 (888) LOCK-U-UP.