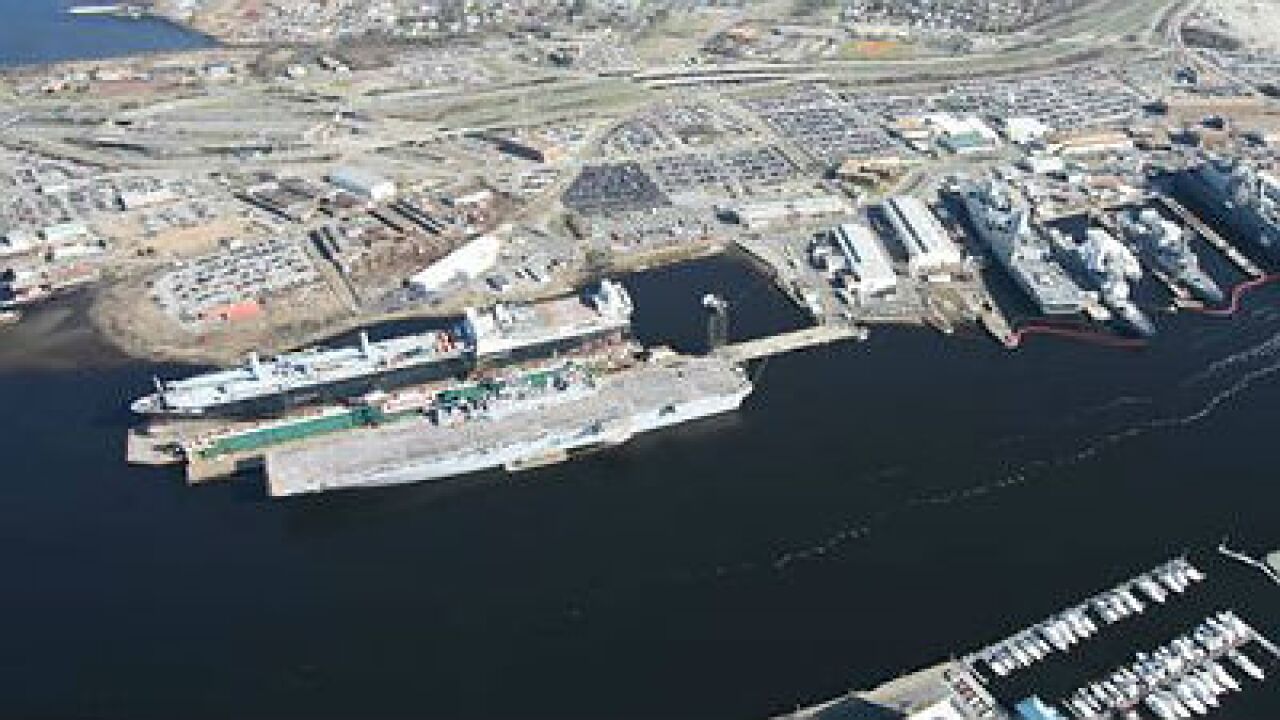 The BAE shipyard in Norfolk. (BAE)

Norfolk, Va. – Approximately 530 employees at BAE Systems Norfolk shipyard were notified Tuesday that they could be losing their jobs as part of a reduction in the workforce.

Their last day would be around March 18th, according to BAE spokesperson Karl Johnson.

The layoffs are due to a reduced demand for services from the shipyard caused by fewer ships and fewer surface combatant ships coupled with delays to the Navy’s maintenance plans. Fewer people could be laid off if the shipyard finds more work before March, according to Johnson.

The shipyard’s total workforce has fallen from 1,475 in late September to 1,080 after a round of layoffs in December. After this round of layoffs is finalized in March, the total number of employees at the BAE shipyard will only be around 545.

Approximately 650 to be laid off from Norfolk’s BAE shipyard

At least 1,500 layoffs expected at Newport News Shipbuilding over the next two years